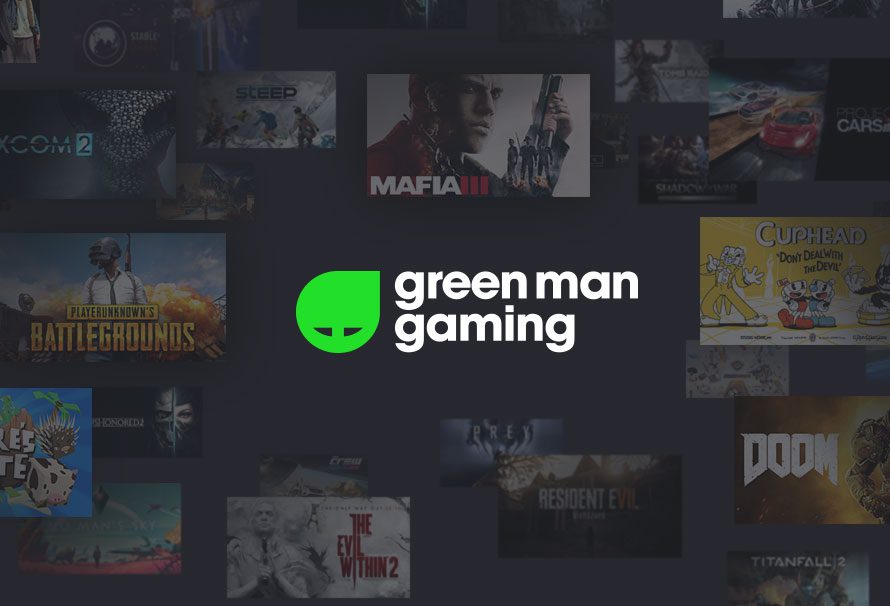 It’s no surprise that Destiny 2, already the biggest seller of the year in the US, is topping our charts this week after it has released. Way behind is Assassin’s Creed and Wolfenstein II, nearly neck and neck in their pre-order numbers. PUBG continues to be a mainstay in the charts as it breaks records for concurrent players, and Cuphead and Shadow of War are still popular since their releases in the last couple of weeks. South Park is dropping down as Call of Duty is rising up, and will probably give Destiny 2 something to worry about before the year is over. The chart is rounded out by excellent indie titles Bomber Crew and ELEX.

The chart can be found below. Please note that all versions of the game are combined, so standard and special editions are not listed separately.

We had exactly 5 people who guessed it right this week, which means everyone who did gets a copy of Middle-earth: Shadow of War! Here’s the gaming experts in all their glory:

The above members of the community should keep an eye on their message box for their key.

For those who didn’t win, better luck next week! Remember to use all your cunning and resources available to give yourself the best shot.