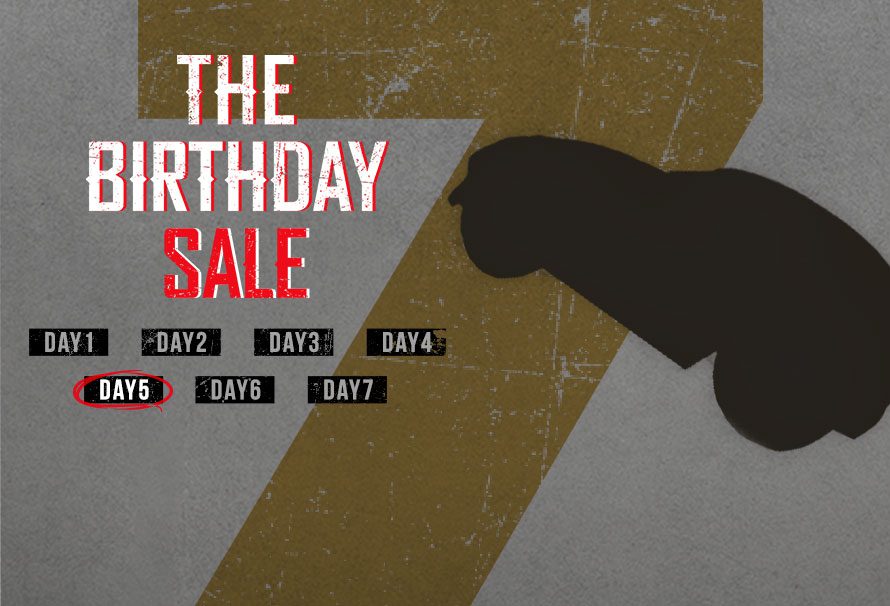 The next chapter in the award-winning Dishonored Saga by Arkane Studios. Play as royal protector Corvo or Empress Emily and choose your way to play, by opting for stealth or a brutal combat system. Set 15 years after the Lord Regent has been vanquished, Emily is on a mission to take back what is hers and restore the order of the throne in this masterful mix between supernatural and industrial.

If football/soccer and destruction derby had a baby, then Rocket league would be the offspring! Rocket League futuristic sports-action game, which equips players with booster-rigged vehicles that can be crashed into balls for incredible goals or epic saves across multiple, highly-detailed arenas. Using an advanced physics system to simulate realistic interactions, Rocket League relies on mass and momentum to give players a complete sense of intuitive control in this unbelievable, high-octane re-imagining of association football.