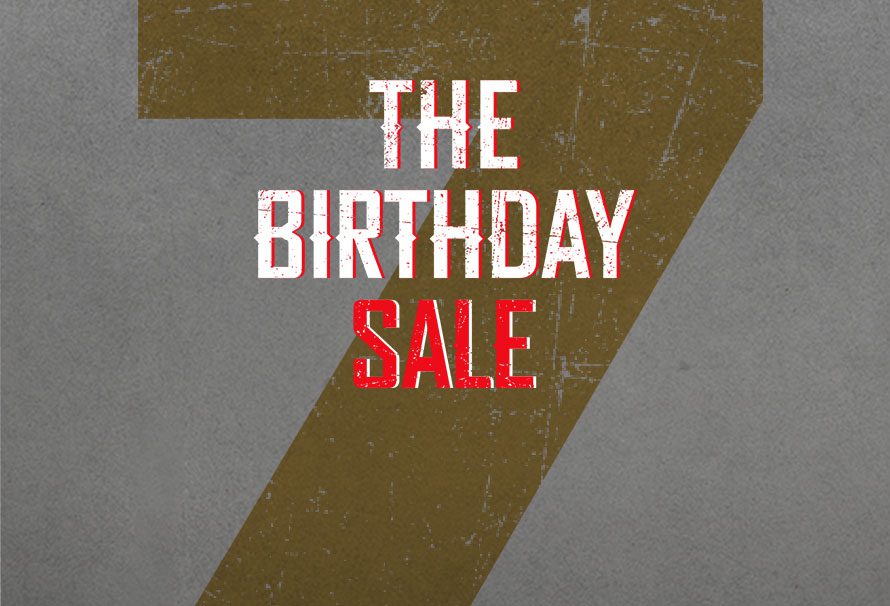 Take to the streets of Los Santos in Grand Theft Auto V. The critically acclaimed game lets you take control of 3 protagonists as you drive, run and gun your way through in their intertwined storyline. Plan and execute bank heists in both single and online multiplayer and take to the streets as you take over the infamous city of Los Santos. Plus with the Megalodon Bundle you also get a $8,000,000 shark cash card.