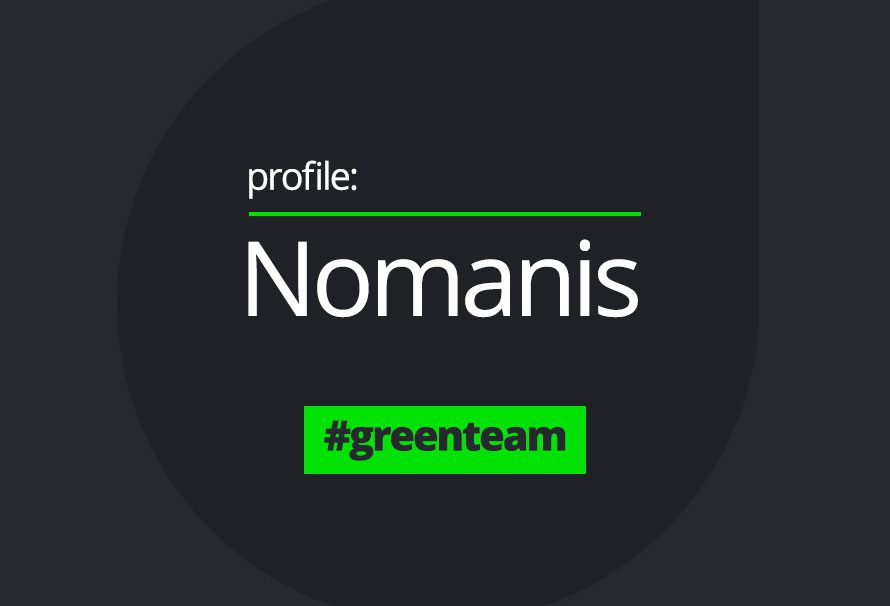 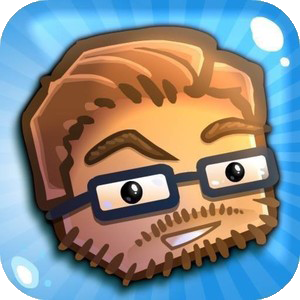 One of Green Man Gaming’s “Green Team” of affiliated streamers and content creators, Nomanis lives in London and streams both PC and PS4 games on Twitch. He has over 72,600 followers, and was Runner-up Most Dedicated Twitch Streamer 2013! Nomanis took the time to have a chat with us and answer a few questions about himself, his streams and his history as a gamer.

How long have you been streaming for & how did you start?

I started streaming in 2013 as a way to encourage my guildies in WoW to bond and check out other raiders, to improve our game. Turned out, people actually liked listening to me ramble. Go figure. Things went mental when people realised I knew a thing or two about gold-farming. Before I knew it, 2k people were tuning in and i was wondering what the hell happened. I soon became the go-to guy for gold-farming & did it for years. Have streamed ever since, and now play a variety of titles on a regular basis.

What platform do you usually game on?

I’ve been gaming a lot of PS4 Pro lately, although I’ve been gaming on PC for years. PS4 lets me spread while gaming, but I still revert to PC for particular games, Overwatch for example.

I’ve been asked this often. And I have no idea if it’s a popular answer. But for me, I never enjoyed any game more, than Black & White 2 when it first came out! It brought so many concepts to gameplay that I hadn’t found anywhere else, not least the pet grooming and battles, the idea that we could fight another player for influence over a population without direct combat, the whole good/evil spectrum that features in so many games, but never represented visually as strongly as in B&W2. I hear there might be more Black & White to come in the future, I sincerely hope so! Turns out being a god can be majorly enjoyable when there’s no real consequences to it!

What other types of games do you usually play?

I generally like any game with enjoyable mechanics and interesting story-line/lore. So far this year, Horizon Zero Dawn has proven itself mechanically and visually stunning. Very good. And believe it or not, I’ve always been an advocate of No Man’s Sky despite it going against the grain of some people’s strong opinions. It’s really chilled and enjoyable to spend time in, with no pressure to perform or impress anyone. I was a bit of a Space Cadet as a kid, so I’m guessing I’ll be playing games like Mass Effect:Andromeda and Star Citizen too. I didn’t really do FPS until I tried Overwatch, and got hooked during it’s beta launch. While i rarely stream it, I’ll always play it. And you might see me lurking in Steam games like Civilization 6 or the Total War franchise. Stelaris, Banished, the old Sim City titles, and Rollercoaster Tycoon I still revisit. Strategy games can hook me totally for weeks at a time. Tbh, if a game has something unique about it, it’s going to get my attention for a while at least.

What other hobbies do you have outside of gaming?

I do like RL stuff as well as gaming. Partly coz I’m getting older and time is running out! Uncool for a gamer i know? 🙂  I’ve travelled a bit, and will definitely be doing more. I love sports cars, especially rally and 4x4s, I collect watches, I watch every film I can, i’m known for being food-obsessed. I mean, I never shut up about food. I’m hungry right now in fact! I think I’m a funny guy too. Because comedy is love. Make me actually belly-laugh, and I’ll love you forever.