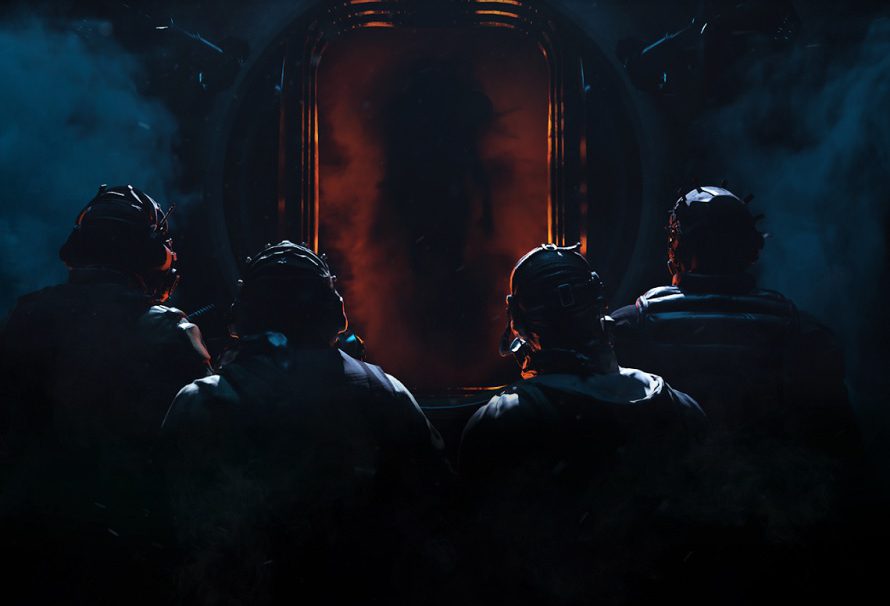 GTFO, the horror-steeped first person shooter from Swedish studio 10 Chambers Collective, has just received its biggest update since its early access debut back in December 2019.

A four player co-op action horror FPS that plays like some unholy hybrid of Left 4 Dead and Aliens, GTFO leverages a neat Rundown system whereupon the game is constantly updated with new content, replacing what was there before.

The latest Rundown update just so happens to be something of a doozy too, unleashing the biggest changes that GTFO has seen to date. So with that in mind, let’s strap on our armor, load up our rifles and dive into what this latest GTFO Rundown update has to offer.

Being an FPS, you’ll be pleased to know that all new enemies, tools and weapons are coming to GTFO as part of the Rundown 004 update. However, as the developer wants you to discover all of these new additions yourself, we’ll hold fire on spilling all the key details here.

Go Further Into The Complex With Deeper Storytelling

In addition to a smattering of new enemies, tools and weapons, one of the biggest content additions that GTFO Rundown 004 update brings is an all-new environment for players to explore and kill things in. Expanding the setting of the Complex, which has so far served as the main map for GTFO, in the Rundown 004 update players will now be able to delve into the Complex data center for the first time.

Much more than just a new map, the new data center area taps into the underlying storytelling of GTFO and plays very much into the theme of this latest Rundown content update.

“With the last Rundown, we added more to the story of why you are down in the Complex, and we will continue building the story with this one. I don’t want to spoil anything for our community, but let’s say that the Rundown is called ‘Contact’ for a reason”, says Simon Viklund, composer and game designer of GTFO.

Additionally, to prove that the Swedish studio is intent on improving the story of GTFO, it has brought on board Adam Gascoine, who previously worked on DOOM, DOOM Eternal and The Last of Us.

A long-awaited feature for many players, GTFO now leverages a brand new matchmaking system to make joining other players an effortless pursuit. Introduced in the alpha of the new Rundown update, developer 10 Chambers Collective will look to fine tune matchmaking over time with an emphasis on community support to improve the much requested mechanic going forward.

“As GTFO requires a lot of communication and teamwork, we haven’t wanted to use a basic

match-making system, as it could generate poor matches and risk giving new players the wrong experience. When we’re adding it now, we will need our community’s help to refine it. We’re starting off with it in alpha mode and will continue to develop it iteratively as we go on to see how it works with the volume of players we have”, says Viklund.

In a bid to cater for both GTFO newbies and scarred, seasoned veterans alike, GTFO’s Rundown 004 update implements a brand new system called ‘layered difficulty’. Allowing players to tweak the experience to their precise skill level, GTFO’s player base (which already records over 200,000 users on Discord), should see a massive increase going forward.

“We’re introducing a new system we call “layered difficulty”. Depending on what

route you choose throughout some of the expeditions, you will find it either very hard – or

extremely hard. This will make it easier – or should I say less hard – for new players to take on GTFO, but at the same time giving our more seasoned community members a hardcore

Easily the largest update GTFO has ever seen, there really has not ever been a better time to dive into this hugely atmospheric, co-operative horror shooter. For a breakdown of all the features and new additions that the GTFO Rundown 004 update brings, we’ve got an in-depth developer interview for you to feast your eyes upon.

Developed and published by 10 Chambers Collective, GTFO is out now on early access for PC.