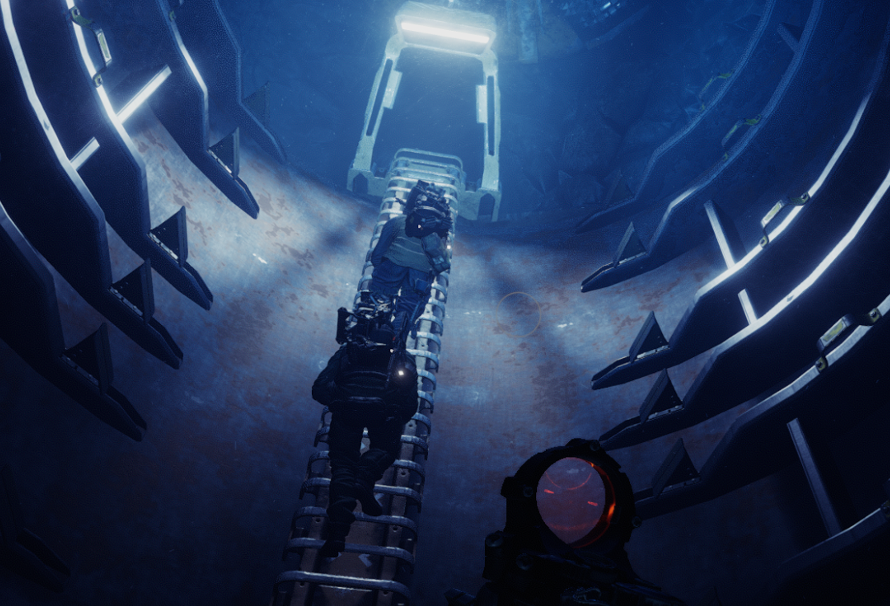 The 4 player hardcore co-op FPS GTFO is getting it’s first major update in the form of an entirely new Rundown. GTFO works by offering up time limited expeditions to play that take you further underground into the mysterious complex. With each new level you’ll face different objectives and challenges. But most importantly you’ll face tougher missions. These sets of levels are known as the Rundown.

The first Rundown has been live since launch and has provided players with hours of challenging content, but now it’s time to say goodbye to those expeditions and hello to an entirely new bunch of levels.

Rundown 2 is live right now and ready for you to explore, but what can you expect to encounter in this latest update?

Players will also be able to get their hands on two new weapons that were shown during the recent gameplay reveal for Rundown 2. A machine pistol called the Raptus Treffen 2, for when you get up close and personal with the grotesque creatures of the complex. It’s a fully automatic weapon with medium range and a high ammo capacity.

Plus the new burst rifle – the Malatack CH 4, for a little more precision at a decent range. It features a three round burst and also has a medium range. Both weapons sit in the primary slot and give players a wider variety of choice for how they wish to approach situations.

It’s not all good news for new additions though. Because deep in the complex you can expect to encounter some new variations of existing enemies. Additionally, at least one completely new enemy type. What is it we hear you ask? Where’s fun in spoiling that.

Rundown 2 will also feature a new gameplay type called Infection, and a new consumable item. Again the developers are keeping some details close to their chest about what exactly these are. But rest assured the community will be hot on the heels of trying to find out everything there is to know about them.

Alongside the new content you can also expect to see improved sounds and some new blood effects that will cause blood to splatter on your screen when you stand too close to enemies.

GTFO has had a solid few months in early access and is going from strength to strength with the discord server boasting over 175,000 members. Meaning if you’re short of people to play with you can definitely find some there. Trust us when we say, you’ll want some people to play with too! GTFO is a challenging game that will require you to work together in order to survive and complete your missions.