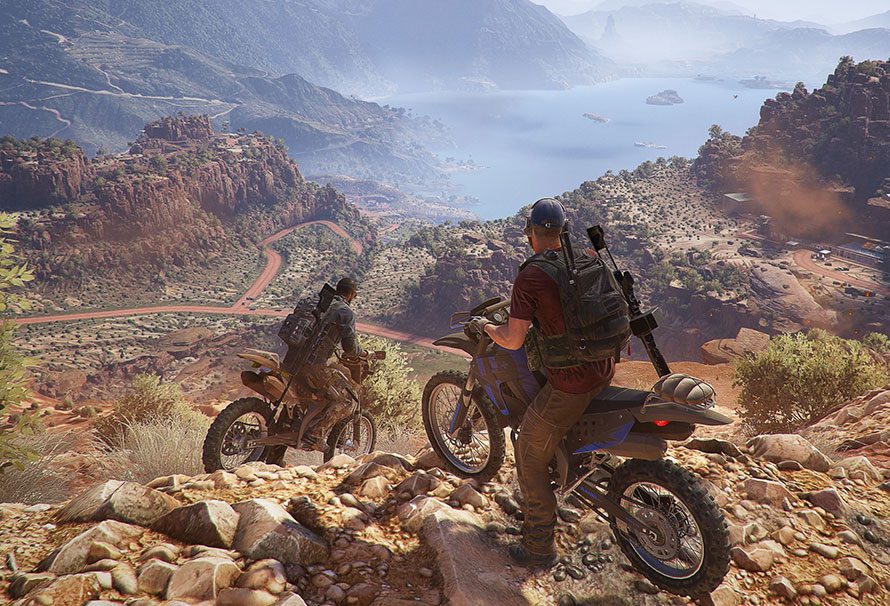 The Beta will feature 2 regions out of the full 21 which will be available when the game is released. Itacua, which featured in the game’s closed beta and a new region called Montuyoc. Both of these regions will be accessible through the games open beta.

What is really cool is if you play the open beta and buy and play Ghost Recon Wildlands before March 31, you will unlock a free extra mission for the full game. The mission is called the Unidad Conspiracy, this mission will task you with starting a war between the Unidad militia group and the Santa Blanca cartel.

What’s more if you buy Ghost Recon Wildlands and are a Twitch prime member you will be able to get your hands on a free skin pack. The ‘War Within The Cartel’ skin pack contains 2 Exclusive Gear patches, a Santa Blanca cap, a Santa Blanca t-shirt and a Santa Blanca scorpion sub machine gun. All you would need to do is just sync your account before the games release on March 7th.

Just in case you’re still unsure about the Wildlands Beta, Check out the video below just to see what goes into crafting the game’s breath taking landscapes. We will also be live streaming the beta on Twitch at 8PM GMT today!

The Perfect Time To Get Into Ghost Recon Wildlands