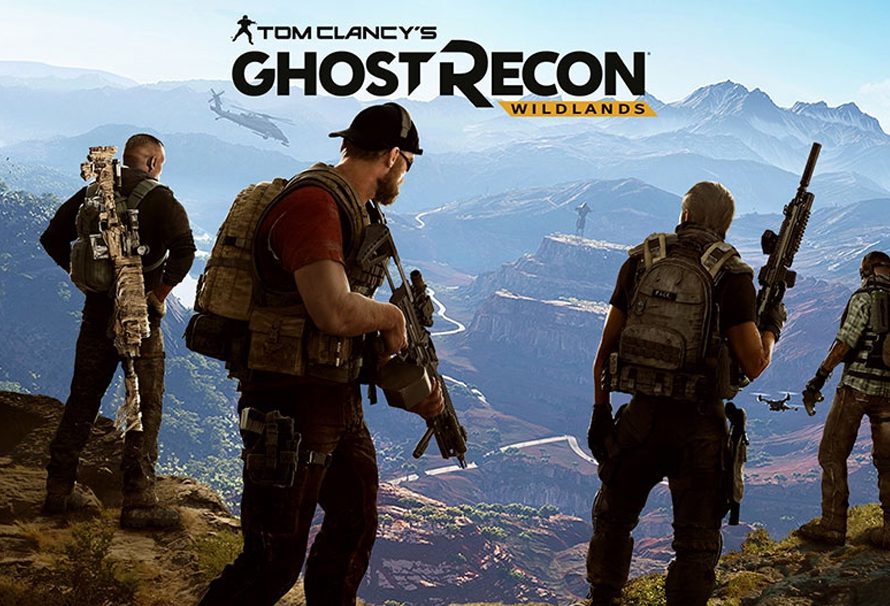 The Ghost Recon Wildlands open beta has just drawn to a close, with over a week until the launch of the latest Tom Clancy game.

A few of the team from GMG jumped on at the weekend, to give the game a whirl and explore the vast Bolivian landscape in all its open world glory. Although we were a little sceptical approaching a Ghost Recon on a new open world platform, the enticing pre-released screenshots and gameplay looked mesmerising and it didn’t disappoint.

Easing you into the game

The first part of the game is character customisation, which gives you the chance to create an identity for you Ghost, whether you choose to be a male or female, have a deadly scar tracing your face, or want to go for the iconic bushy beard.

A tutorial introduced us to the games mechanics, which had us riding around in hijacked cars in no time. This also showed us how missions operate and how we can use the mini map to navigate the area we’re in, how we spot our target and the dialogue between the Ghosts helps to determine the best takedown route and strategy.

The main noticeable takeaway from Ghost Recon is that it’s super fun to play online with friends. Being tactical is incredibly satisfying, amplified by the endless ways to approach missions.

The AI are smart, which adds to the authenticity of the game, making a Rambo style approach generally out of the question as the AI are quick to respond and notice you. This becomes apparent from the first mission, so thinking tactically about ways to take down enemies is a joint effort. In our gameplay, we had one person who acted as a distraction, whilst two others sat at the back of the area, silently taking down enemies with a sniper rifle. Disabling drones, alarms and enemy radio towers is also another efficient way of attack, making Ghost Recon a sly game that requires patience and analysis, which creates a rich and fulfilling gameplay experience.

It’s easy to die. Which you either love or hate, personally we loved it, as it made it feel like original Ghost Recon, where enemy headshots were equally as important as making sure you well hidden from incoming fire.

Although it’s easy to die, the many deaths you will experience don’t feel punishing and it’s easy to revive or respawn near your clan. The skill tree you have access to is fairly basic and although you can add weight to your ‘class’ your never tied down to single style of play.

Overall, the main storyline had a menacing, well thought out plot and vicious enemies that enriched the immersive experience and bought the open world together. However, it was the side missions we admired the most, when at one point we found ourselves in a helicopter, being tailed by five enemy vehicles and one enemy helicopter letting loose rounds of minigun fire on us, we failed yes… but it didn’t stop us going back for more!