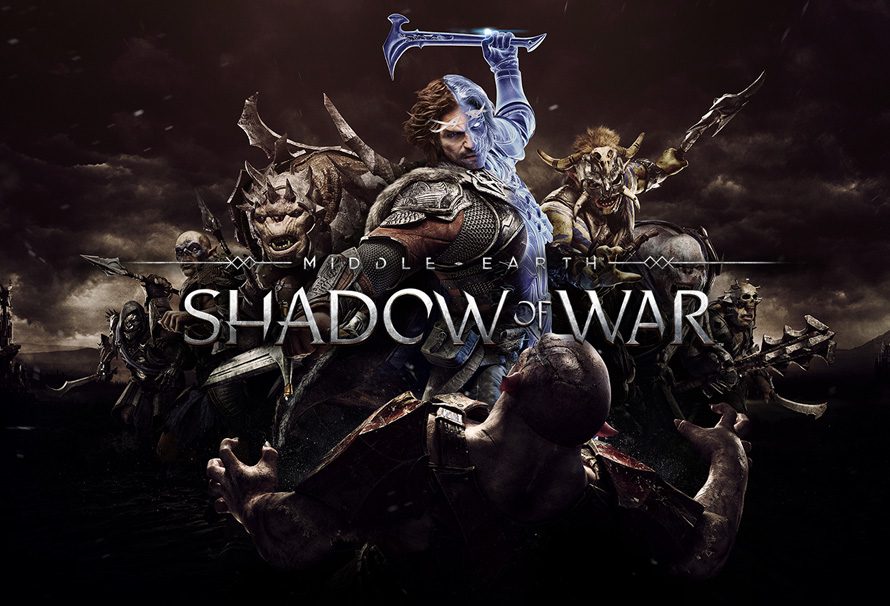 Middle-Earth: Shadow of War is a game where the wheel is rolling happily along. The wheel has been invented, it’s round and it works, so why reinvent it? WB Games have taken this philosophy to heart. Middle-Earth: Shadow of War is a game where if you’ve played the first you’ll not be too surprised at what you find when you crack open its skull and feast on the Uruk brains within. It’s not a game where suddenly it’s turned into an RTS, or there’s MOBA elements, or it’s an MMO.

We got a chance to go play Middle-Earth: Shadow of War, and if you were worried that micro-transactions etc. were going to ruin the game, we’re happy to report back that we didn’t see a single thing regarding them. It was very much in the mold of the first game, with items, upgrades, and skills being unlocked by things we found in the game world, not by paying a fee.

The game’s had a visual kick up the arse, it was running beautifully at 4k and we had the chance to run around quite a lot of the map, and we didn’t have any frame rate dips or issues. Obviously it was playing on a super powerful computer, but it felt good and responsive as we ran around the map, slaughtering everything we could.

Everything’s had a lick of paint, everything looks a whole heck better, from the world itself to the UI. The map for example is now 3D, letting you rotate it and zoom in on bits. The world itself, whilst still having that Mordor tang of depression, has a fair bit more colour in it. Well, orange colour. There’s lava ok? Lava. Lots of lava. It looks GOOD.

Talion has had some work done too, now when you choose your upgrades for him you get 2-3 options alongside each upgrade. This lets you tweak how he plays and make more meaningful decisions to upgrade your character. You only get to choose one of these options for each upgrade, and it’ll cost more to unlock other options so you need to be sure and careful when upgrading, but this allows some flexibility and customisation to your character, something that was a bit missing in the first game where it was easy to unlock everything.

He’s also a LOT more brutal. Seriously, you’ll start to feel sorry for the Uruks after a while as Talion stabs them in the eyes, rips off their heads and stamps on their…well you get the idea. He’s really not happy about fighting Uruks, and even simple takedowns can have you going ‘mate, Tally, baby, leave it’.

The Uruks are a lot tougher this time around though too, before when you lost to them they’d learn, level up a bit, and get better. Now? Use the same move a few too many times and they’ll pick it up. Just check this video where I was ambushed by a couple of Uruk warchiefs, the shield bearing one learns one of my moves and is able to counter it.

This means that you’re having to vary your approaches, not only do you have to pay attention to the weaknesses and strengths of each warchief, but you also need to pay attention to how you fight them when you’re engaging them. It’s similar to the Mr. Freeze fight in Arkham City, they’ll get stronger the longer you fight them just by the dint of them learning how to fight you back.

There’s a lot more to pay attention to in each battle now, enemies can drop glyphs you can pick up to upgrade your abilities. This means you need to keep an eye out in battle, as you might want to hoover up valuables before fleeing, especially if it gets too much.

Overall it’ll be familiar ground if you’ve played Middle-Earth: Shadow of Mordor, but that’s a good thing. That was a brilliant game, and this is shaping up to be just as brilliant, whilst throwing in a few things that’ll keep it new.

Middle-Earth: Shadow of War is available for pre-purchase now.