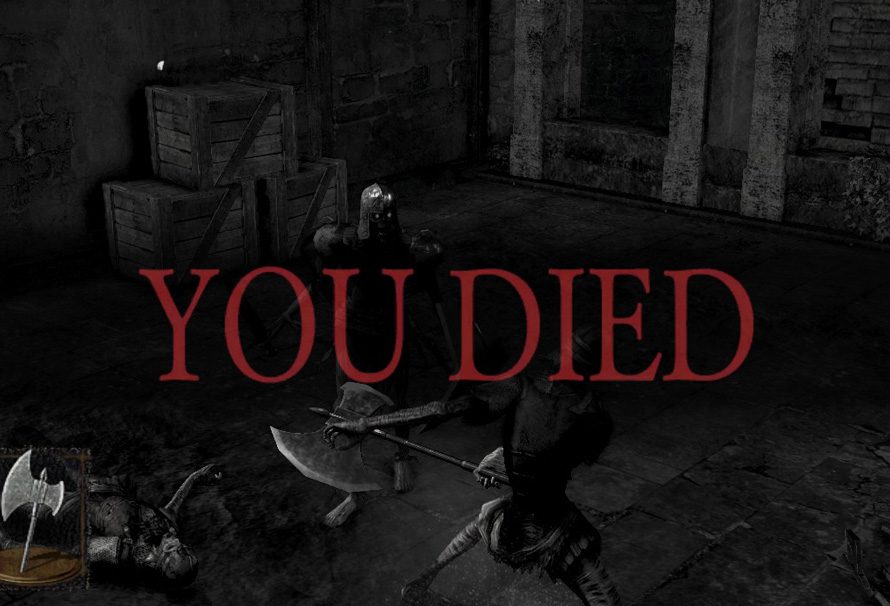 That’s not to say I’m bad at all video games, I think I’m *OK* at some kinds of games. I can get through an FPS on normal and RPGs are usually fine for me, and I’ve actually completed VVVVVV (yes, including Veni, Vidi, Vici).

Outside of those though, I’m bad at games. You’ll find me completing point and clicks with a walkthrough open, or sticking games on easy, or just not even bothering to play some others which are renowned for difficulty. If you’re talking about the simple ability to excel at video games, I do not have this ability.

But y’know what else? It’s OK! It’s absolutely OK to suck at games. Here’s why:

There’s No Prize For Being Good At Games

If you’re playing a video game, absolutely no-one on the face of the planet will care if you’re good at it.

Even in multiplayer games it doesn’t matter. If it’s a team multiplayer then it’s how you perform in a team that’ll make the difference. If you’re solo then…well no-one cares!

Other than achievements, which of course are utterly meaningless, there’s no reward for being competent at video games. So why worry?

Why put yourself through all that hassle of getting good? Just be good enough to get through the game and have a good time. That’s all you need to do if you want to play a particular game. And if the game is still too hard, walk away! Don’t torture yourself over a video game or about not being good enough. If Dark Souls isn’t your jam then that’s absolutely fine, don’t let anyone tell you otherwise.

It doesn’t matter if you’re bad at them, what matters is that you appreciate them.

This is especially true for reviewers. If you’re a brilliant critic who can understand what makes a video game good or bad, and accurately convey that to other humans then who cares if you’re bad at the game in question?

Think about the times you’ve played a multiplayer game and someone’s been ragging on you the entire game.

Think about if someone’s been bad at a game, publicly, and think about the comments that it’s got.

Are those comments good? Do you get messages in the middle of a match that’re helpful? Are they well thought out, well written, sensible?

No. They never are. They’re usually bile filled screeds of hate, of superiority, of wanting to keep gaming for the few and to keep people who are bad at games out of gaming.

So sod ’em. They’re clearly not the kind of people you should be listening to. It’s hard obviously because they’re everywhere and they’re LOUD, but you gotta try. Gaming is for you, it’s for them, it’s for everyone. Don’t let anyone tell you otherwise.

So What’s The Conclusion?

Here’s my plan for True Gaming Fulfillment and a Better Gaming Community.

BUT and here’s the important part, don’t be a dick to people who don’t care or who aren’t good at games. Just let everyone be. If someone sucks at a video game, don’t tell them off, don’t belittle them, don’t fill their Twitter or Youtube channel with a billion comments about how they suck and omg f u and worse.

Just let it be, laugh at the bad footage if you want, but just let everyone be. It doesn’t matter, it’s not going to change how much *you* enjoy a game, and gaming isn’t going to be ruined just because someone who’s not even reviewing a game had some problems playing it.

So while you think about that, I’m going to go play some games. Badly.