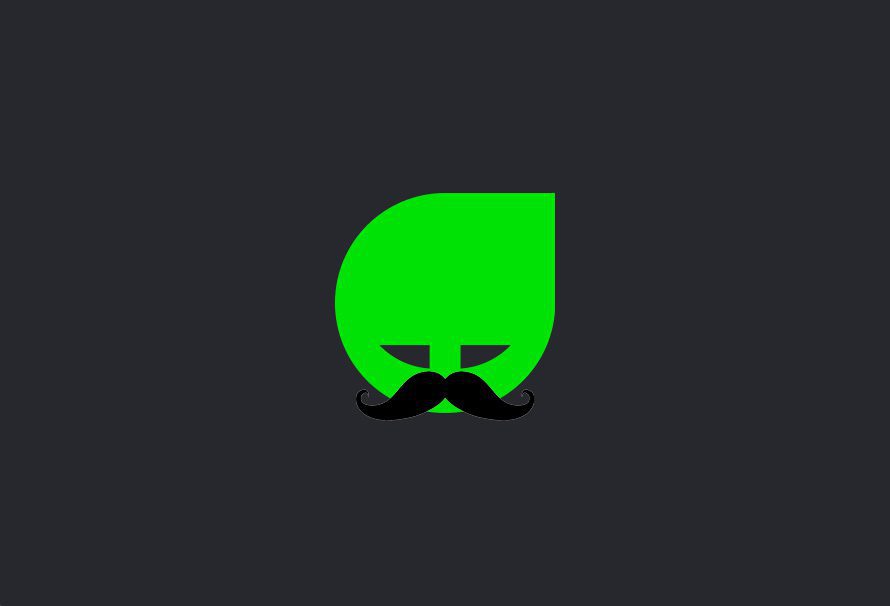 It’s November! 2019 is winding down, and men across the world are refusing to shave – not out of some sort of vendetta for kemptness and hygiene, but to change the face of men’s health. November is now Movember, where not shaving has become a movement to help men talk about their mental health and aid early diagnosis and treatment of prostate and testicular cancer. Given that we’re in the business of video games here at GreenManGaming, we thought we’d promote the cause by pointing out some of the best facial hair in gaming history.

Starting off strong with William Overbeck, a Vietnam veteran who spent his retirement fending off legions of zombies with a rag-tag group of friends in Valve’s Left 4 Dead series.  His full head of hair and bushy white beard is just as unforgettable as his iconic green beret and gravelly voice lines, provided by the late Jim French, a legendary voice actor who also gave life to Father Grigori from Half-Life 2 (coincidentally, he also boasts a fine goatee.)

A tremendously evil undead pirate with a penchant for Voodoo, LeChuck is perhaps most well known for his unforgettable appearance. From his oversized hat to the skull accessories, it’s an arresting get-up, but nothing is more unsightly than his magnificent beard which stretches all the way down torso. Given that he can still grow a beard whilst being uh… deceased, LeChuck is inevitably destined to participate in Movember until the end of his days.

How could we talk about video game facial hair without mentioning Mario’s curious ‘stache? The way it quaffs underneath the nose and sticks up at the sides defying gravity… it suits such an intergalactic icon for facial hair, known by most players young or old. Of course, as polygon counts have grown Mario’s moustache has only gotten more detailed and satisfying to look at than in the days of Super Mario 64. In Odyssey, it makes its way onto the mugs of frogs, hummingbirds and even goombas!

Call of Duties come and go but the Captains stache has remained a staple of the franchise over the years. Though it has seen some minor changes between titles, the basic style has remained the same and continues to be as identifiable as his name across gaming culture. Some have said it’s what gives him his strength and has a similar effect to Solid Snakes Bandana, giving him unlimited ammo. Regardless, it is legendary amongst facial hair and is a symbol of greatness too many.

So whats your favourite beard in gaming? Comment below and head over to the Green Man Gaming Community site to find out what other gamers have to say.