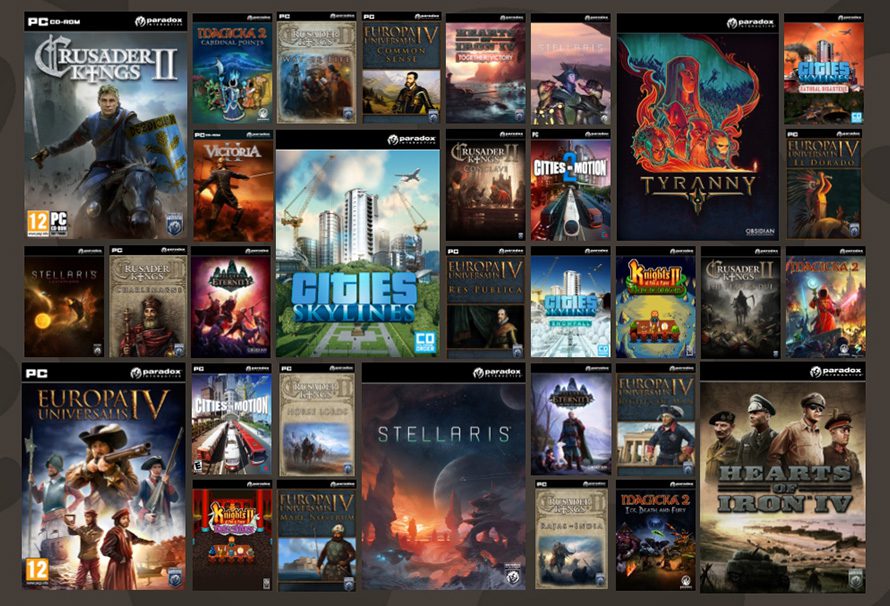 The Paradox sale is in full swing in support of PDXCON right now, but we wanted to recommend to you our favourite Paradox franchises. They all offer an excellent strategy experience, but carry a different flavour whether it be sci-fi, fantasy, cities or RPG. Read on to see what we think of each, and if you like the sound of it, have a look at the sales page. 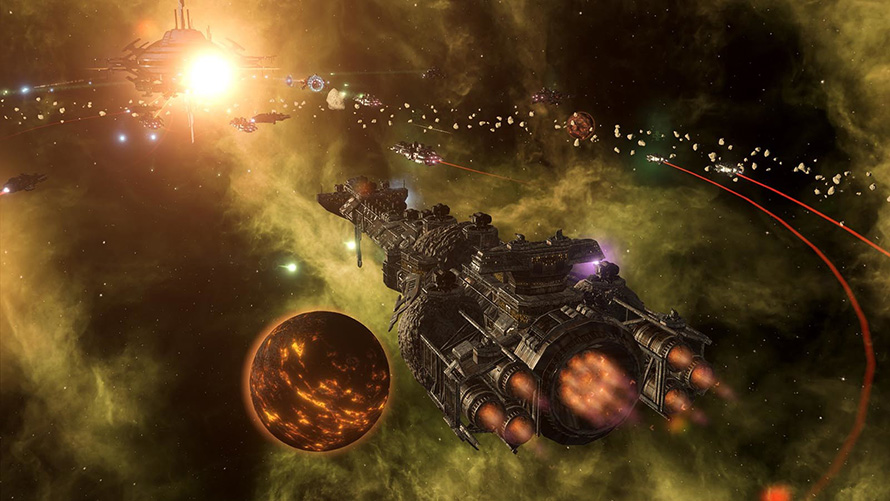 If you ever want to build an empire in space, Stellaris is your game. Starting out with just one planet and a space station, truly eXplore, eXpand, eXterminate and eXploit across the stars, and then build a Dyson Sphere around one of them to harness bonkers amounts of energy. The high points of Stellaris are numerous: the building of epic space projects like the aforementioned Dyson Sphere or a whole ring-station around a planet, running into ancient, incredibly powerful alien empires that want to put you in a zoo, or customising your civilisation around your favourite sci-fi race. And yes, those races can be hive-mind alien insects that utilise and eat slaves. There’s really no idea too small. 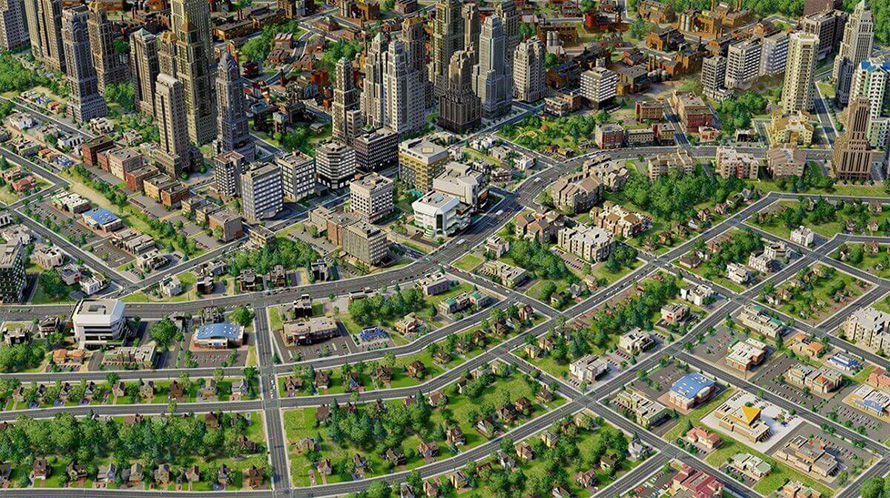 Do you want to build a city, right down to the placement of the districts, the infrastructure and the anti-sewage overflow systems? Cities: Skylines is the game for you. I’ll let one of our Green Team explain via video just how special it really is: 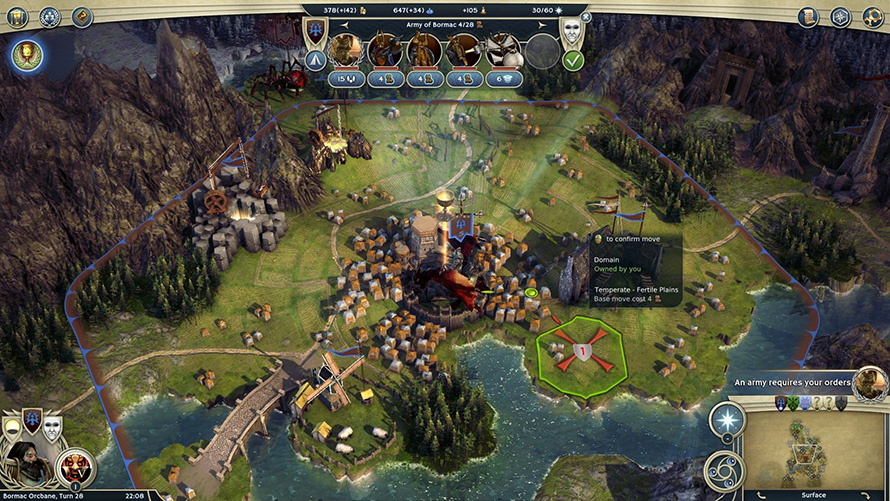 If you’ve ever played a game like Civilisation and thought “this is nice, but I also really liked Heroes of Might and Magic”, then welcome to Age of Wonders III! Create a Hero that has a class like Rogue, Warlord or Archdruid, and then select a race to align yourself with. The standard fantasy humans, elves, dwarves, draconians are all here, but your hero will give them a distinct flavour apart from the norm, meaning no 2 playthroughs will be quite the same. Use your hero and units to fight turn-based battles and raid the map, which are usually packed with events, treasure and enemies. Honestly, this is as close as you can get to Heroes of Might and Magic without, you know, playing Heroes of Might and Magic. 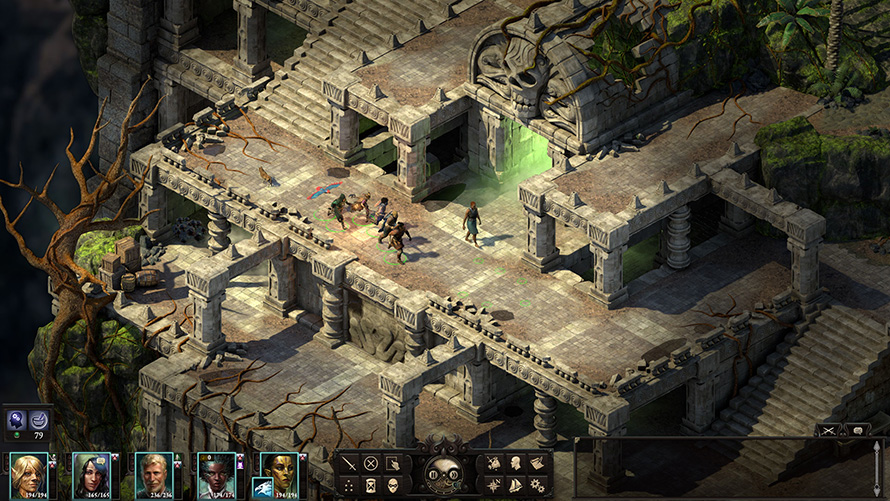 We all really like Pillars of Eternity here. Writing about it in a different article, we said this about the grandfather of new cRPGs:

PoE has been largely credited for instigating this new enthusiasm for the world of cRPGs. Kickstarted way back in 2012, ‘Project Eternity’ harnessed one of the strongest natural forces known to man, nerd nostalgia, to fuel its development and eventual release. It took the text-based dialogue and story-telling, the painted scenery and levels, and the party-based adventuring of cRPGs of old and brought in into the 21st century.

Anyone who’d played Dragon Age would be perfectly happy here, albeit maybe underwhelmed by the endless text from those spirits you could find (which turned out to be backer rewards and completely unimportant to the main story – who knew?). This was a spiritual successor to Baldur’s Gate, almost painfully so. 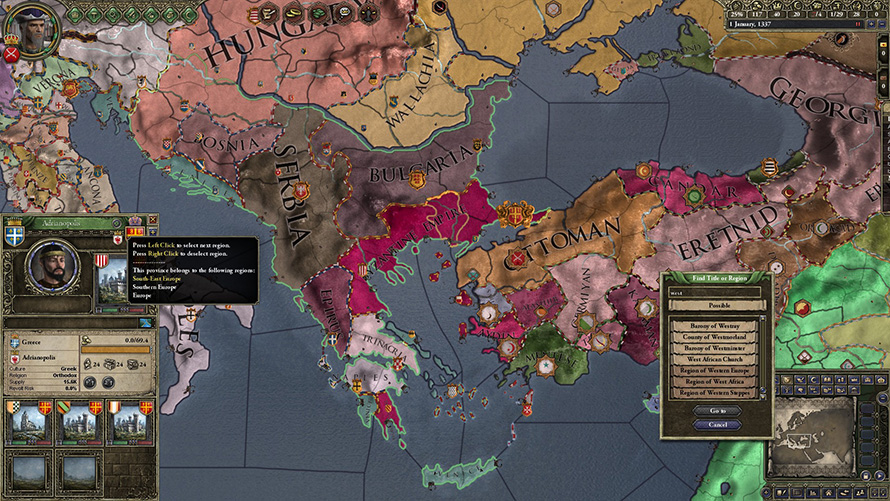 Otherwise known as the Cersei Lannister Simulator, plot, sabotage, and marry your way to ultimate rulership for your chosen dynasty. Probably the most non-lethal of all the games listed here, if you don’t count all the characters you’ll no doubt want to murder with a medieval turnip spoon in a tavern outhouse. Every campaign you play will generate some sort of strange narrative that will surprise each time, and you’ll be swapping sagas of your family history with your friends, telling them about how your king wanted to kill his wife but couldn’t so she killed him instead. Basically if you like that mobile game Reigns, this is that but way way more in depth. There’s also a Game of Thrones mod, just saying.