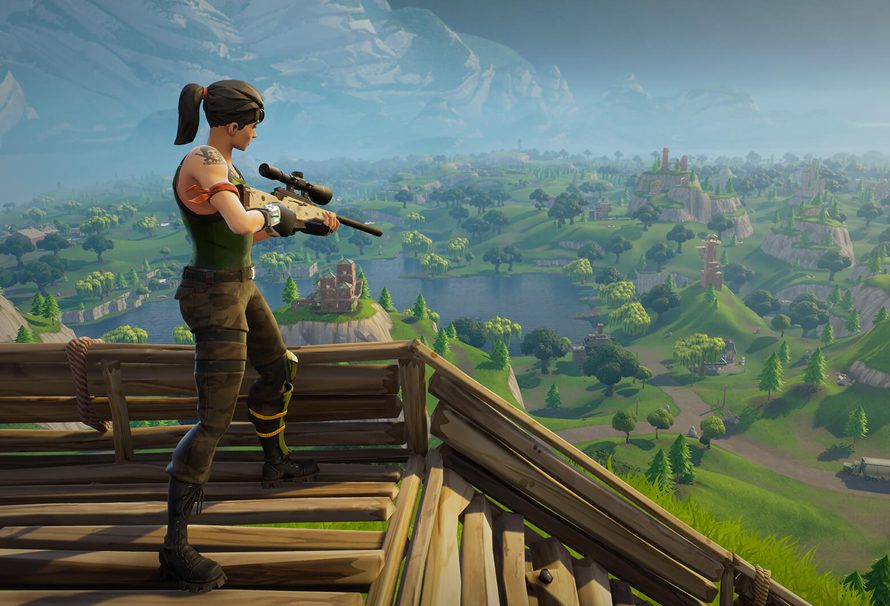 Full patch notes can be viewed below.

Save the World (PvE)