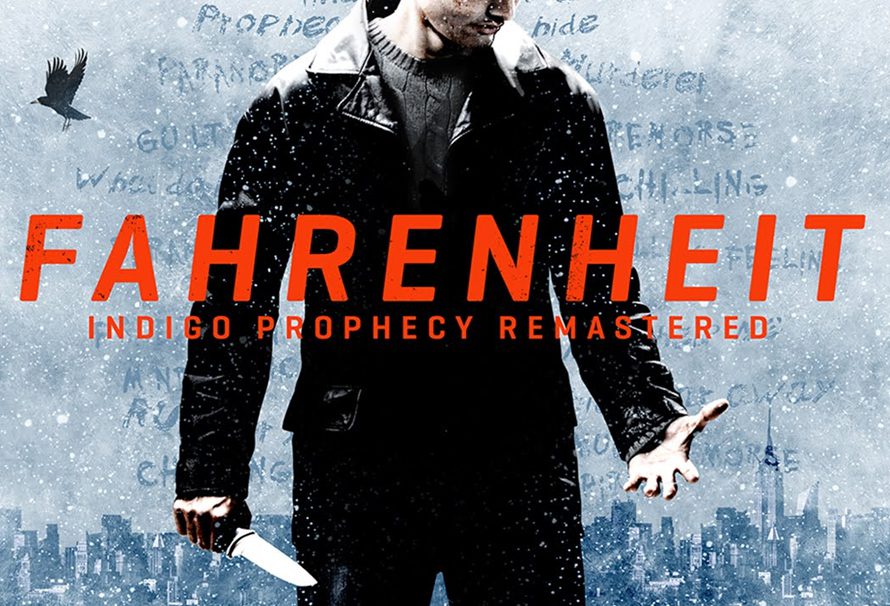 If like me and you are a fan of a lot of games created by David Cage then you have probably played Fahrenheit.

If however you are one of these people (also like me a couple of years ago) who had played Heavy Rain and missed Fahrenheit then, we suggest grabbing this title in our Indie sale. It’s also prime opportunity before Detroit comes out and you are sucked into another one of Quantic Dream’s mysterious and compelling storylines.

If however you have never played a David Cage/Quantic Dream game then there is no better place to start.

What can only be described as an interactive movie, Fahrenheit Indigo Prophecy takes players on a journey as they follow the story of Lucas Kane, as he uncovers the mystery of how he became possessed and murdered someone in cold blood.

As the story progresses you will uncover, who or what possessed Lucas and what powers he truly has. It is a great story which takes you on a twisting and winding path. What’s more the story is quite surprising and unpredictable, which is pretty classic for a David Cage game. Honestly you won’t guess how the story develops. Don’t even try. You’re trying aren’t you. Stop, I’m telling you that you’re wrong.

The soundtrack is a thing of its time, but with appearances by Marina Topley-Bird and Theory of a Deadman, it’s a great slice of early 2000s nostalgia.

Gameplay wise, the game is heavily reliant on your reaction times and quick thinking. It also has a handy tutorial by David Cage himself right at the start (he is in the game and everything) which is pretty cool. Ever wanted to meet David Cage? Well now you can, via the medium of video games.

Fahrenheit Indigo Prophecy Remastered is on our indie sale so go and grab it now and this awesome price!