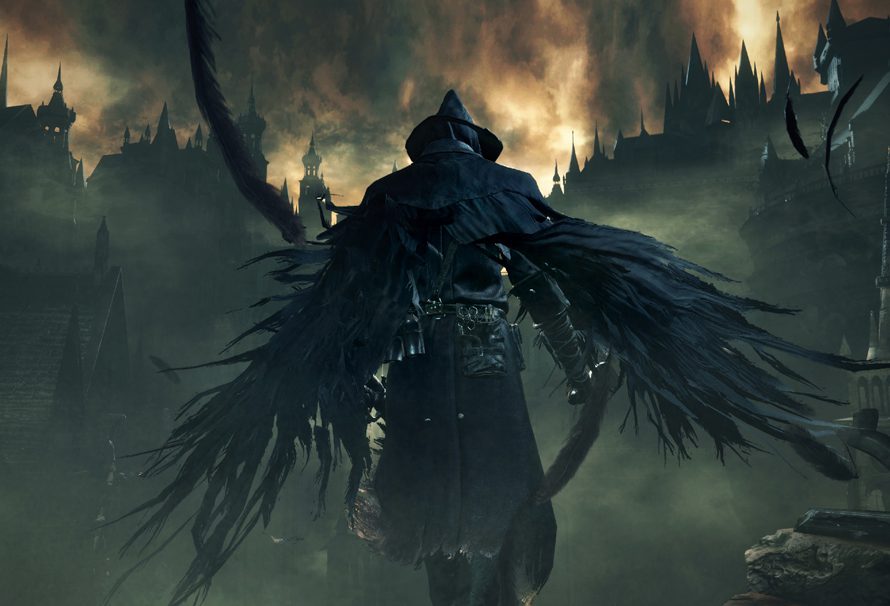 Let’s not forget these PlayStation gems that have been released on PS4 over the last few years and if you own the console, bump these to the top of your ‘need to play’ list.

The story driven game from Quantic Dream is a third person experience where you take on multiple characters in order to piece together the mystery of the Origami Killer. The impending sense of dread and satisfying story reveal adds a desperate weight to this game. The actions and choices are simple and the story plays through everyday dialogue and scenes, building up to the agonising and harrowing ending. Decisions and control skills, will see if the characters survive till the end. It was like playing out a season of a pulpy detective crime thriller, edging closer to a raw and brutal conclusion.

Take a break from the first person shooters, the horrors, the side quests and the survival games for Little Big Planet 3. This wonderfully innocent and adorable platformer can be played with up to four players, although it will get a little messy.

The planets are varied, vibrant and fun, with quirky side characters and art design like no other. The game offers tonnes of customisation as you take your own sackboy through the tantalising world of Little Big Planet 3. You’ll be able to dress your character up, add stickers, a headset, a fancy skirt or bold patterned skin. All set along to the soothing voice of Stephen Fry. So put on the hot chocolate and marshmallows and settle down for an evening of pure enjoyment.

The Last of Us Remastered

One of the games in the long list of ‘zombie’ titles, fresh when the zombie media outbreak spread across our screens. Yet, The Last of Us offers so much more and the game swiftly swerved around the undead and branded their infected as ‘The Infected’ and they were simply humans infected by a fungus that fed on their higher brain function. You come up against different forms of The Infected from a freshly infected runner to a highly infected bloater, that’s a bit harder to take down.

The Last of Us follows the lives of Joel and Ellie. You play as Joel who has been tasked with delivering Ellie safely to the Fireflies, an anti-government movement. It’s a linear, survival story, centered around two strong character leads, balancing between dark rooted moments and softer exchanges that bring this game to life.

Uncharted 4 is the third person action adventure game, where you play as thrill-seeking explorer Nathan Drake. If you’re new to the Uncharted series, The Nathan Drake Collection incorporates the previous three games and they’re a great lead-up to Nathan’s fourth game and story.

The Uncharted games are normally set in rich, golden, island settings where you’ll explore forgotten caves, hidden treasures and sandy expanses. Nathan Drake and the other characters that appear throughout the franchise are core to the game’s exciting and pacy gameplay, and if you’re a fan of the Tomb Raider games then you’ll love the Uncharted series. Uncharted is a light combat game, with gripping puzzles, mesmerising stories and characters that continue to surprise.

The unique, sweet and stunning game that is Journey, soared to the top score for reviews when it was released in 2015. The game has since won a showcase of awards and continues to be a talking point for games that adventure lovers should play.

The delicate features, haunting music and magical gameplay, make this a must for PlayStation gamers.

Players take on the role of Aloy as she explores a lush and vibrant land dominated by machines. Set approximately 1000 years in the future, where robotic creatures roam free, a new threat rears it’s ugly head and it is up to Aloy to vanquish it and save the world.

A twisted nightmare of a game, Bloodborne is the gothic fantasy RPG that takes the Dark Souls formula and perfects it. The follow up game after Dark Souls for From Software mastermind Hidetaka Miyazaki, it’s a faster and more brutal game than Dark Souls, with you being cast in the role of a hunter. It takes you on the offensive through Yharnum and its environs, hunting the healing church and the truth behind the mysterious rumours of blood. It was expanded with a The Old Hunters, which took you on a journey to a different time and saw the hunt go across new areas against disgusting but beautiful new foes. The online aspects of the game are still bustling today, two years after release, so there’s always a good time to start Bloodborne for the first time.
And may the good blood guide your way.

A vast rampaging RPG that packs intense fighting and large-scale menacing enemies. Nioh is extravagant and brilliant, lighting up the screen with blows of fierce combat as you hit the ground running in a land stricken by civil war. This game is fast-paced and satisfying, but it requires patience as you learn about each individual enemy and their weak spots before attacking.

The game is a good mix between fantasy and action, with a surprising light hearted feel.

All these games are available on the Green Man Gaming Store for US customers only.