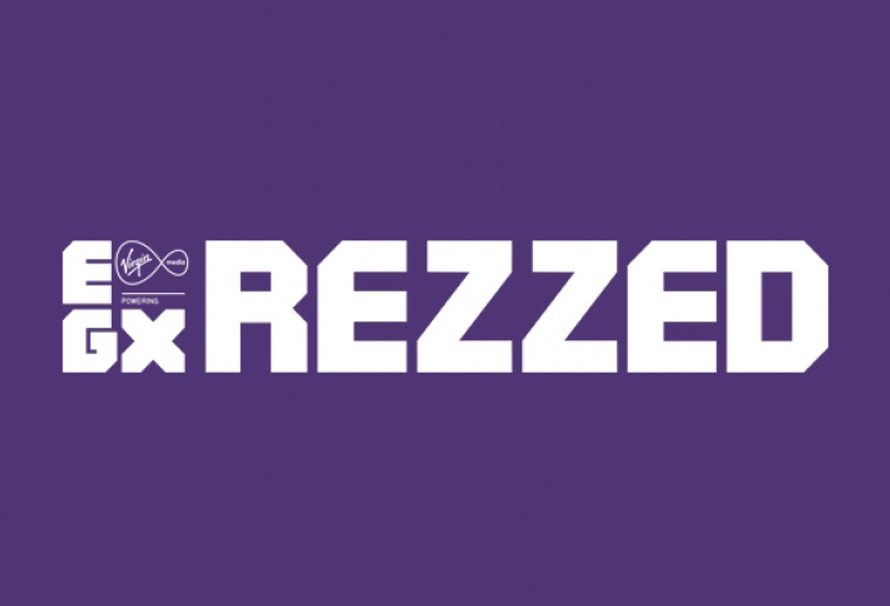 Silence descends on the nation. In the deeps a susurration rises like a growing tide. The noise fills the ears, overwhelms the weak, and turns brains to jelly. That sound, that terrible, wonderful sound? It’s the sound of indie games.

And there’s no better place to see them than at EGX Rezzed, London’s annual celebration of everything indie.

There’s going to be more indie games than can have a stick shaken at them, and choosing what we’re really excited to see can be hard. That said, we’ve done it. Here’s the games we’re really looking forward to getting our hands, eyes, and brains on.

The ocean is a beautiful place, and in Beyond Blue you’ll be able to explore the depths. Made by the team behind Never Alone (Kisima Ingitchuna), the BAFTA winning game about Alaska Native culture, we know we’re in for something special.

Terry Cavanagh is a name you might not be familiar with, but you probably know VVVVVV and Super Hexagon. Dicey Dungeons is a game set in a completely different direction. A roguelike with a chance-based mechanic, it’s sure to be thought provoking and tough to master. Can’t wait.

You’re 6. It’s the Old West. You’ve lost your mother. That’s the set up for this spaghetti Western stealth-em-up, and if that’s not an intriguing start to a game, then we’ll eat our collective hats.

In a beautiful but devastated snowy landscape, survival will take everything you’ve got. As Ash, you’ll gather resources and fight the elements to survive, and hopefully build a refuge amongst the ruins of the future. Solo or co-op, this looks like it’ll scratch that survival itch perfectly.

Detective Michael Stone arrives in the small town of Pineview with mystery on his mind. This adventure game will lead you through a murder case, dealing with themes of love, relationships, and unresolved trauma. Weighty stuff, and important stuff.

Espionage, despite being a thematic core of many games, has rarely been explored. Enter Sigma Theory, a game about turn based espionage. Recruit agents, go on missions, and win the cold war for your nation. The Sigma Theory awaits.

Sunless Skies is a narrative-led steampunk adventure amongst the stars. Already released, it’s getting revamped zones and more, and at Rezzed we’ll be able to see some of the changes incoming. Sunless Skies is already something special, we can’t wait to see what’s coming up.

Block based rhythm action has never looked so good. Vectronom is a beat filled riddle game where your ability to move in time, and remember patterns, will be tested to its limits. With the game testing not only our musical ability but our three dimensional thinking, this is gonna be tough.

Warhammer: Chaosbane is an aRPG set in the Warhammer universe. I mean that’s it, I’m sold at that point. With multiple classes and hordes to destroy, it’s the fantasy of being in the Warhammer world writ large. Want to smash things? This is your game.

It’s no secret that Warhammer: Vermintide 2 improved on absolutely everything from the first game. With an expansion incoming, it looks like this brilliant co-op rat-em-up will be getting even better, and we can’t wait to see what the team at Fatshark has for us.

Those are just some of the highlights we’re looking forward to seeing at EGX Rezzed this year. What are you excited to get more news about? Let us know in the comments below.