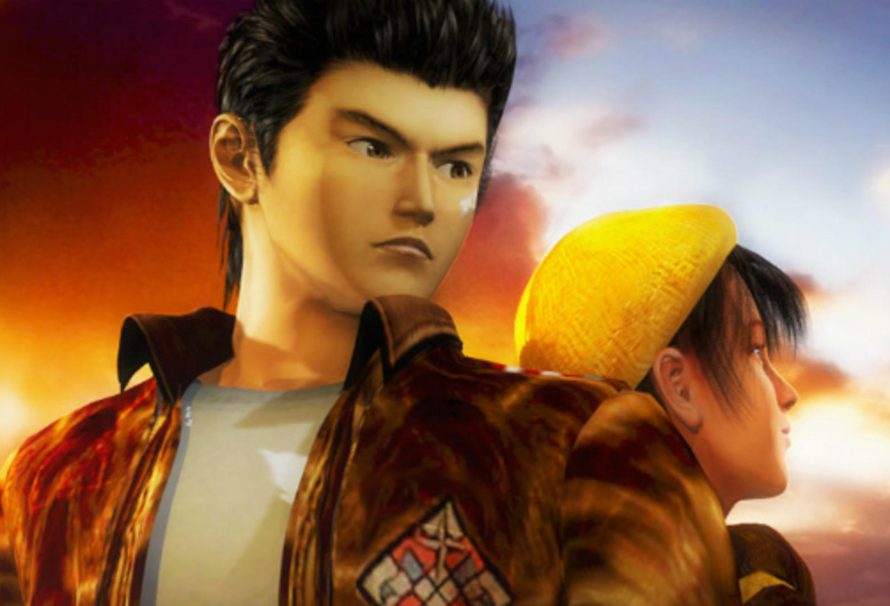 Shenmue 3 is not only real but also out soon, really soon in fact on November 19th. It’s not been an easy ride for the series though. The original Shenmue came out a full two decades ago in 1999 and released on the unfortunately ill-fated Dreamcast. This isn’t a series you can really jump into without knowing some of the history, so bear with me a second.

Shenmue 3 the story so far

They follow a teenager called Ryo Hazuki who returns to his family dojo only to see things going horribly awry. He sees his father battling a Chinese man called Lan Di, upon trying to help he gets taken out of the fight immediately. It turns out that Lan Di is after some very fancy mirrors, and that leads Ryo on a journey that is part-mystical and part-painfully ordinary.

Shenmue is partly famous for having mini-games that involve racing forklift trucks and carrying books. Not only that, but you had to walk for two hours at one point. It’s an interesting choice and probably not one that players would enjoy now. But hey, the third one is on its way.

The plot up to this point has Ryo teaming up with a girl called Shenhua Ling, who is literally the girl of his dreams, as in, he has dreamed of her. The two came across a strange mural that showed off the two mirrors that started the whole story. That’s where we left off, so we can expect to pick up from there.

A Rocky Road to Release

Shenmue 3 was actually shown off in Sony’s conference during E3 back in 2015. It then launched a Kickstarter campaign and raised more than $2 million in under seven hours before ending with over $6 million raised; which is an awful lot of money. It’s been a bit of a weird road since then, with the game becoming an Epic Store exclusive on PC, and finally getting a solid release date.

Aside from that strange path, the good news is that some people have actually played it now. In fact, it’s been previewing marvelously well given that it definitely has that unique feeling of a game out of time. It’s had almost universally positive comments from the outlets that have played it, which should be good news to those fans who can’t believe it’s even happening.

So what’s new in Shenmue 3

The game itself is probably going to be the same strange mix of open-world exploration, odd mini-games, and quick-time events that the games are known for. Of course, graphics have come a fair way since the Dreamcast, so hopefully, it’ll look a lot prettier throughout than its predecessors.

It’s also worth noting that the series director, writer, and producer Yu Suzuki has said that this isn’t the end of Ryo’s tale. Uh, not even close in fact. According to an interview with Eric Van Allen on US Gamer, this third game should bring us up to around the 40 percent mark of his story.

That’s just 40 percent of Ryo Hazuki’s story, not even necessarily the tale that he wants to tell in Shenmue itself. It could well be that this series outlives all of us, so we can only hope that there is some kind of manuscript somewhere to make sure things go a bit smoother going forward. I don’t think anyone wants to deal with yet another Game of Thrones/George R R Martin.

Well, we’ll see just what this all looks like when the game releases on November 19th. It’ll be interesting at the very least, and sometimes that’s far better than a game just being good or bad. It should give us all something to talk about if nothing else.

Shenmue 3 releases November 19 for PC, are you looking forward to finally jumping back into the series? Comment below and head over to the Green Man Gaming Community site to join the conversation.