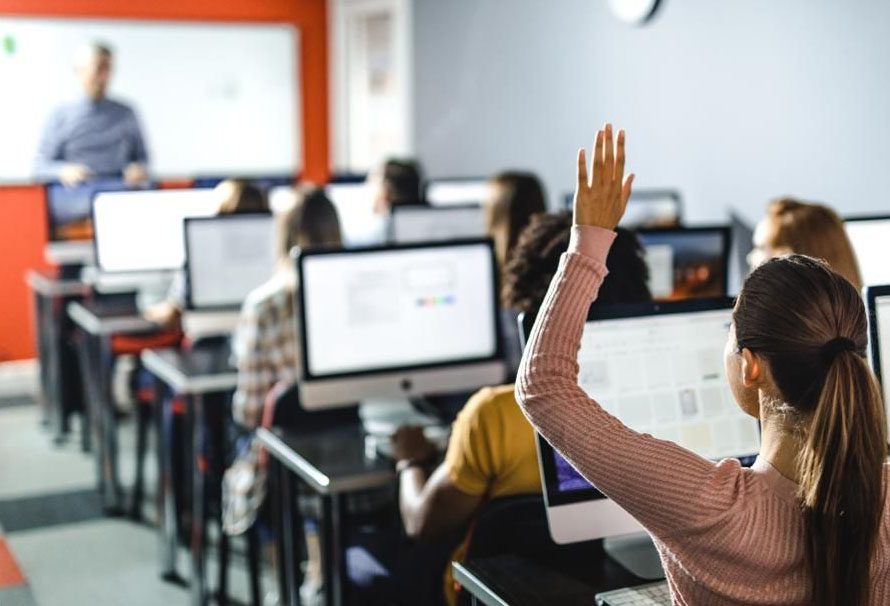 Video games have a tough time breaking through their negative perceptions. It doesn’t help that many are filled with guns, violence, and often deeply regressive attitudes, causing people to write them off as toys, childish things, or worse.

However, games can often be a force for good. We’ve already looked at why video games can help improve mental health, but they can also be a powerful educational tool.

The evidence is everywhere when you scratch the surface. Research undertaken in 2013 shows that games can provide a 23% gain in learning over traditional methods. Games can also be a powerful motivator for learning, another study shows. A 2012 study looked into how games can help shape our attention. Games can help with learning languages, even if the game itself isn’t in another language. Games can assist in overcoming bias and cognitive dissonance.

Whilst we’re not educators here at Green Man Gaming, we thought in light of this we would take the time to let you know about some of the best educational games you can get your hands on for PC.

Any Zachtronics game is going to push your brain to learn new methods of learning logic, but their magnum opus (not their game called Opus Magnum) is Spacechem. By building logic machines that combine chemicals in order to produce specific outputs, you’ll find yourself considering problems in ways you hadn’t ever before.

Typing is an essential part of the modern world, so why not combine learning how to type with a beautiful world and a wonderful story. Epistory starts off small but eventually leads to longer words, making sure the student makes reasonable and sensible progress throughout.

If you or a child has an interest in space, Kerbal Space Program is an ideal learning tool that not only reinforces information about orbital physics and why space travel is fundamentally difficult, but it also teaches the player how to get up, dust yourself off, and try, try, try again. Also, it’s getting a sequel, so there’ll be more space for everyone.

Help the Zoombinis get through a series of challenging puzzles as they seek out a new home, as you play, you’ll learn how to apply logic, how to spot patterns, and much much more. Zoombinis is a game with a huge learning scope, and it helps that the Zoombinis themselves are just so incredibly cute.

The framing device for the Assassin’s Creed is obviously fictional, but you’ll be surprised how much of the time periods you visit in the series are real and intricately modeled. It’s not just the time periods, the people you meet on your adventures are often real people, acting as a springboard for your own research and learning journey. Did you know that Pope Alexander VI and Cesare Borgia were real and brutal leaders of men, or that Charles Vane and Calico Jack were real pirates? The attention to detail Ubisoft has put into the game series is astounding.