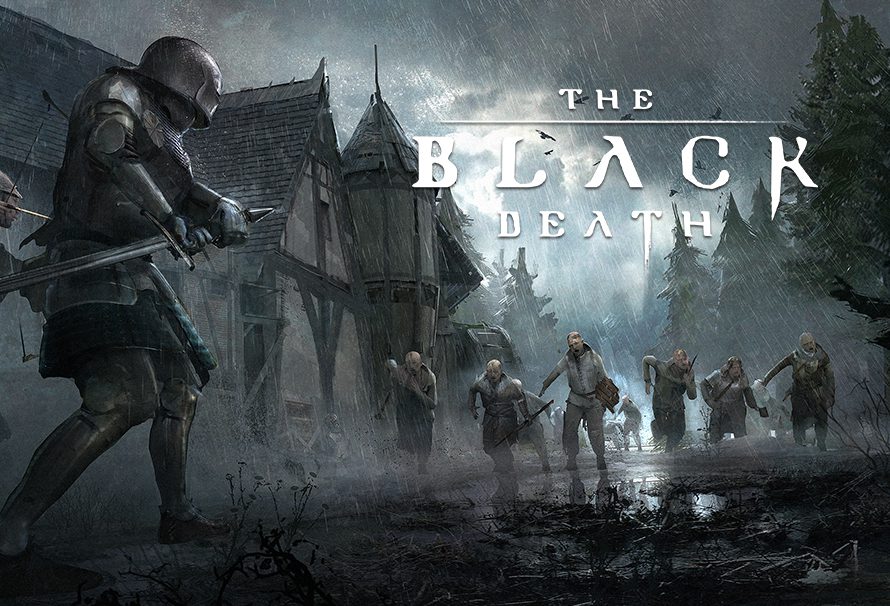 Domestic animals can now be tamed!

The Peasants skill tree has a skill called Novice Farmer which allows Peasants to create animal Feed. Animal Feed works much like a tool, allowing you to tame animals (Chickens, Sheep and Cows). The animal will follow you around and you can and access them for items (Cows give milk, Chickens give feathers and eggs, sheep give milk and wool and pigs give milk.)

Remember, animals are fickle and when they become hungry again, they will get bored of you and will wonder off! So make sure you have enough feed when leading them back to your farm.

What treasures lie beneath the earth!

Dig sites are randomly spawned grave sites that will give random loot. Digging requires a shovel which can be crafted by Merchants and Blacksmiths or can be purchased from a Tools Trader NPC.

Word amongst the peasants is that shifty people have been seen where the dead are laid to rest near Govans Head.

The world of Mercia comes alive with our new and enhanced NPC interactions!

NPCs now have audio dialogue and will be sure to tell you that they have goods for sale or if you could spare a coin. NPCs now tell you where certain things are within the world with different chat text options. We felt that for old and new players this would also serve as an in-game guide and build on the Lore of The Black Death.

NPCs will now turn to face you when you walk past, this counts for guards too so watch your step! NPCs now have small random animations such as rubbing their noses and wiping their heads to add more life and variety.

The Farmer Merchant sells a massive variety of seeds so you can have a diverse farm! The Baker sells a great range of food items including some new ones. The Military Merchants and Templar Import Merchants sell a wide range of weapons and armour. Tools Traders sell a great range of tools from wood axes, pickaxes, fishing rods and even shovels.

Higher tier foods will be easier to craft from the world as a ton of new resources have been added across Mercia, including some new ones such as Ginger, Coriander, Chamomile, Raspberries, Celandine and more!

Militia now have a new skill tree called Army Culinary which features 2 skills, one called Ration Cook and one called Expert Ration Cook. These unlock 2 new recipes Mushroom Soup and Pumpkin Potage. Great for those long journeys, a hearty meal for sure!

Monks can craft a Mortar and Pestle for some herbalist action and a Plague Mask. The Pestle and Mortar is used with herbs to craft Mixed Herbs; these are then used as part of the recipe for the Plague Mask which when worn helps to prevent the plague.

The Plague Mask can be found in the Monks Survival tree under the Toxicologist skill line. The Monk has also received an update to the Herbalist skill line which includes new recipes for various drinks and salves.

Dunstead Is Open For Business!

Eagle eyed adventurers may have noticed that Dunstead has been under construction recently and has had its gates closed to the folk of Mercia!

We are proud to announce the grand re opening of Dunstead!  JC has hand crafted and brought life back into this settlement. Featuring a marketplace, new homes and roaming animals. Some houses even have farm land for crops, perfect for Peasants! Dunstead is a great settlement with picturesque views and cosy houses. We invite you to visit Dunstead in your travels across Mercia!

The Forests Of Queen’s Province

Home to bandits, foxes and wolves, another addition to the landscapes of Mercia is a large forest in Queen’s Province. Amongst the bandit camps wild animals can be found roaming these woods, perfect for taming and bringing home to a barn, if you can avoid the bandits that lurk in the shadows. Take a wander in the woods next to Queen’s Crossing but don’t get too lost!

A huge congratulations to Zsolt Fekete! Your entry was picked for this update! Be sure to look out for this great read in game! The player written book for this update comes in the form of The Heretic Part I written from the pen of Syrnevar Blackheart, Lord of the Blackmist Marsh.

The head of his guard was Sir Manquen Highlander of Frostfall, a battle-hardened knight of the king’s army, greedy enough to offer his services to Sven, instead of protecting the king. Now familiar with the backstory of our characters I can unfold the birth of a legend.”

Our Warmest Thanks To Our Community

A huge thank you to everyone who has been supporting us on this amazing journey as we build and develop the land of Mercia and the world of The Black Death. Thank you for all the Steam posts, bug reports, emails, Tweets, Follows, Blog comments, Facebook likes and comments, Reddit discussions and for being with us every step of the way. We also reached 80%+ Very Positive rating on our Steam Store page so a massive thank you to everyone who has supported us! We read every review even the negative ones as it helps us to gauge what in particular we need to improve on. We take our feedback and suggestions seriously and are always looking at areas we can change.