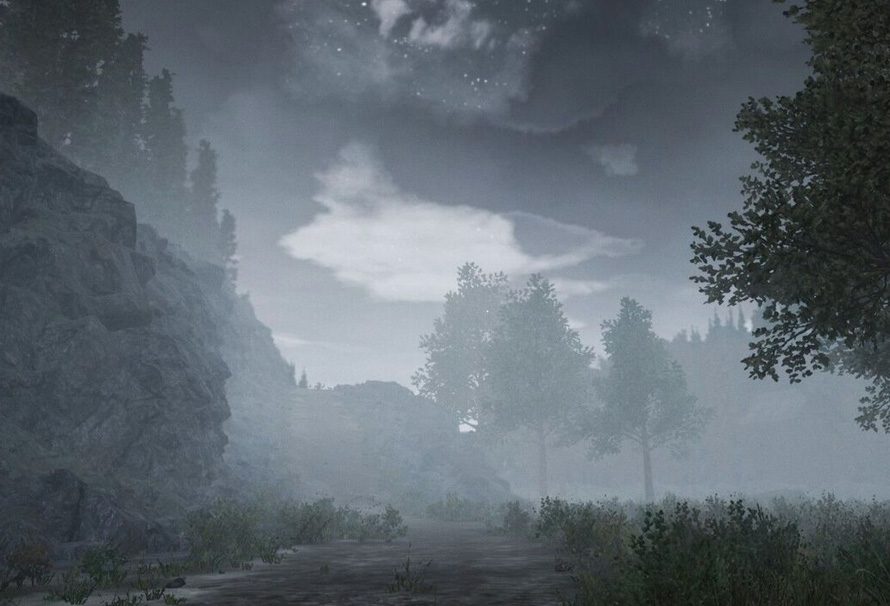 The Black Death is a game of brutal survival set in a medieval world. Surviving has never been as challenging, or rewarding, when you’re a peasant in a plague-filled world. Will you rise to the top of society and live like a lord, or will your name be forgotten as your corpse lies in the mud?

That’s the question at the heart of The Black Death, and with the latest Expedition update it’s never been a better time to hop on board.

There’s a huge amount of changes coming in today’s update. Here’s some of the highlights:

A brand new infrastructure for multiplayer has been build. This allows players to seamlessly create their own sessions, so you can join friends without sacrificing the ease of joining a public/multiplayer server. It means the game is a lot more flexible, and also the way content can be provided is also more flexible.

The end goal will be that you’ll have one character that you can take across all servers. Keep your eyes open for this one.

When players create their own private sessions, they’ll also be able to choose the location in which they play. New maps are being added as part of the Expedition update which include new and unique game mechanics.

For example, the Templar Headquarters are awaiting siege. Dive in and show them what for.

Quest notes now exist in the world. Consume them to start quests, which give unique and varied tasks to solve. For example, Bywick the outlaw’s causing trouble. Why not collect his head, and return it to the town sergeant of Freeman’s Port?

Quest notes can be found on job boards in the main cities or direct from NPCs. They’ll follow the theme of profession progression, giving renown, gold, or XP. This is another way for player to diversify the way they play The Black Death. will you be a bounty hunter, or a simple peasant?

The first person experience has been completely remastered with new animations. But if you don’t want to play in first person, third person still exists for all your large scale tasks.

Directional movement now gives you a bevy of attacks and brings a new tactical level to combat. Ranged weapon combat has also been tightened up, bringing a new level of fidelity. This also ties into the first person revamp, where new animations will make strikes feel even more brutal.

Horses are in the game now. And you can ride them. If that doesn’t make you want to play then you’re dead inside.

Rare horses can be found around Mercia, and if you find one then be prepared for trouble. Anyone who sees you on it will be gunning for you. You’ll have to keep a close eye on your horse, rustlers abound.

Mercia’s been increased with three whole new regions adding a square kilometre of new areas to explore. You can find a kingdom region added to Freeman’s Port, an outlaw only town, and a mysterious murky swamp.

A whole host of new tweaks and upgrades have been put into the inventory system that’ll help make crafting and equipping feel more natural.

Loads of new NPCs are being added to Mercia, and with the new A.I. features they’ll be found performing a load of new tasks. You’ll see them performing new tasks such as shopping mining, and fishing. The world of Mercia has never been so alive.

Mercia’s vegetation is being overhauled, especially in regards to forestry. Once the first person camera was added the game appeared to lack detail, and this will be fixed with the addition of revamped grass, bushes, and trees.

Overall The Black Death is becoming a huge and complex series of systems that’ll allow you to live a full medieval life.