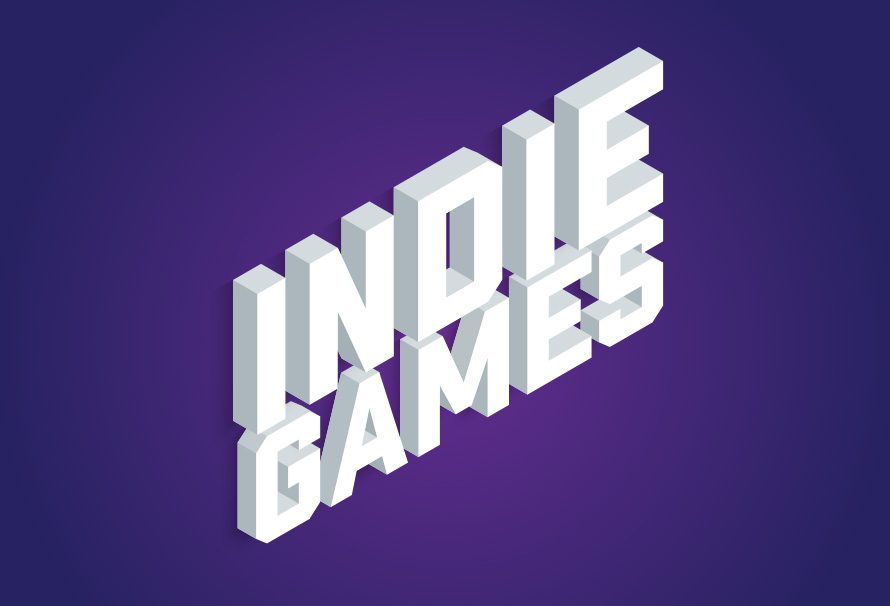 Welcome one and all to the most godforsaken of all the months: April. That’s right, the month of fools is upon us and you can be sure of countless tiresome jokes being retweeted and shared around the entire internet.

Well, not here friends, not here.

Here we celebrate indie games and that’s no laughing matter. Here we still stand for something. So, here a few of the exciting indie games out this month.

Have you ever had the classic fantasy of wanting to take down Jack the Ripper as Lancelot and Morgana Le Fey? Well, Dance of Death is definitely the game for this intensely specific desire.  The game boasts historically accurate crime scenes based on the reports from the era. It also has branching narrative and the team behind it come from studios like Rocksteady and Lionhead. Also, Morgana is a dog. It is out on PC April 5th.

The latest entry in the cult classic Earth Defense Force series is upon us. This one may well be a little bit different to what the hardcore fans expect though. It is being made by a different team and aims to have a more serious tone than most of the entries. There is also a brand-new class that can take control of enemies and use them to fight back. Iron rain is creeping and crawling to PS4 April 11th.

My Time at Portia

My Time at Portia is a bit like Stardew Valley but in 3D. It brings a fair few things of its own to the garden though. For starters, there is a lot more building than in Stardew as you need to fix up your old Pa’s workshop. You also need to really integrate into the community to succeed. It also has rock, paper, scissors, so that’s nice. Add in level ups and skills and you have a more RPG heavy beast. Check it on April 16th on PS4, Xbox One, and PC.

This is one of those indie games that already looks like a huge hit. It has gorgeous old-school visuals, fast-paced action, and a katana. You can deflect bullets, dodge, use traps, and even mess around with time in order to get through each level. Being an assassin is messy work though, so every morning you check in with a therapist for a bit of self-care. Katana ZERO comes to PC, Switch April 18th.

One of the most delightful and charming puzzle games around is coming to Switch. This time Box boy is joined by Box girl. Using the unique prowess of the protagonists you have to overcome each level as they get harder and harder. Along with the wonderful cast of characters is the wonderfully minimalist art style and the excellent puzzle design. The aim of the game is simple, but the solution never is, well, after the initial few levels anyway. If this all sounds like more fun than a cardboard box as a kid then you can find it on Switch April 26th.