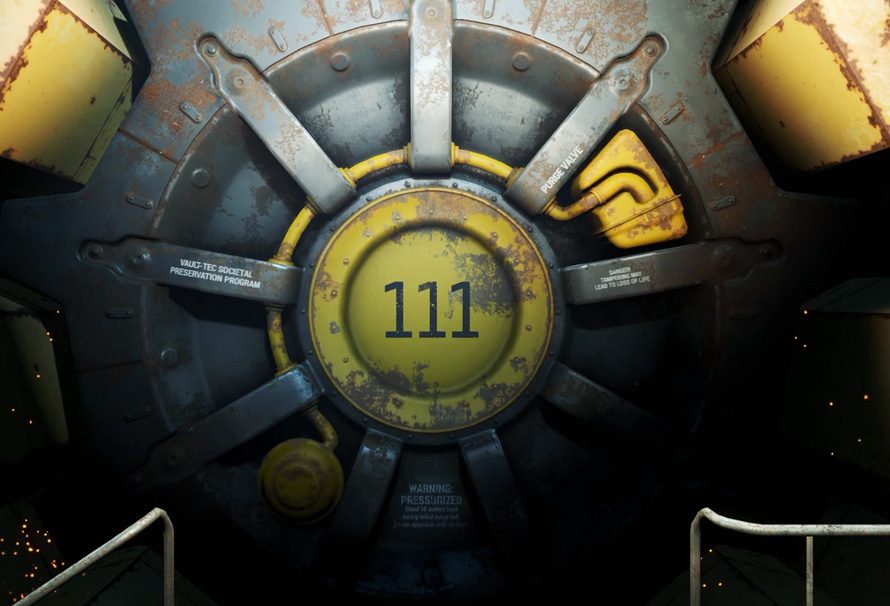 Fallout 4! If you’re reading this you’re probably aware of the Fallout series, and you’ve probably played Fallout 4 or at least seen someone play Fallout 4.

It’s time to play some more though, time to brush off your discs or download the game again, time to reinstall it, and get playing.

Well let me tell you.

This is something that’s constantly overlooked with the think pieces about Fallout 4’s failings and what we’d like to see in a Fallout 5 etc etc etc. Fallout 4 is still a damn good game.

With it being open and having so much in it, it’s the forever game. If you’ve blasted through The Witcher 3 and run into a brick wall with other open world games, Fallout 4 is there. It’s trusty and works. When life lets you down, Fallout 4 will be there through it all. If you just want to hop into a wonderful world and blast some raiders, Fallout 4. If you want to build something and make your mark on the world, Fallout 4 is there. Fallout 4 will never let you down, it knows what it is and provides exactly what it says on the box.

Is it the most deep simulation or involved RPG? No. But it’s exactly right for a time-sucking-mutant-shooting-music-listening good time. And there’s absolutely nothing wrong with that.

We’ve had a lot of DLC for Fallout 4, so now it’s all out you can pick and choose the bits you want and focus on them.

If you want to build there’s all sorts to add, from cages and arenas so you can keep and battle creatures in your own pokemon fights, to the tools to build your own vaults and live the life of a vault overseer and test your dwellers (you monster).

If you want more story, then you’re accommodated too, there’s adventures with your robot pal on a distance island, other robots to kill and er…a theme park to explore!

This means that instead of having to wait for expansions and the DLC to come out, you can just pick and choose from them. You don’t have to just get the whole lot or have the lottery of the next DLC release not be for you, you can just grab whatever takes your fancy.

A recent number that I just made up shows that 99% of all Fallout 4 players mod it in some way. Want to alter some form of the game? Then you can!

Want to change up the way armour works? Go for it! Want your useless settlers to be less useless? They can! Want the bugs Bethesda haven’t fixed squashed? There’s a patch for that! Want the dialogue to show instead of snippets of tone? They gotcha! Better weather? It’s there!

There are so many mods now, just so, so many mods. And they can be yours when you reinstall!

So there you go, give Fallout 4 another go. It’s time. Time to go back to The Commonwealth. Let’s face it, you weren’t planning on doing anything else worthwhile this weekend, so go on. Do it. Do it now. Play Fallout 4.