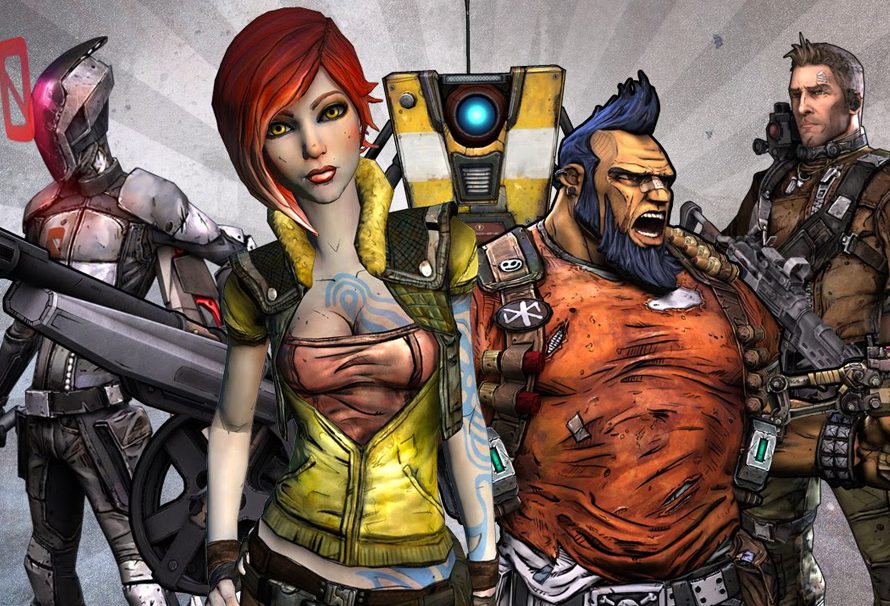 When it comes to vault hunting, Borderlands offers a generous amount of characters to choose from. So who is the best 4 character team to use in Borderlands? Here are our top picks.

Clearly the best team would be Zero, Gaige, Lilith, and Brick. Think about it. Brick moves forward to tank, wailing on enemies with fists of fury (but mainly meat). Lilith and Zero disappear, one into the shadows, the other into a Tron-esque speed dimension, flanking the opposition and moving into the perfect position. Then Gaige comes, screaming about Anarchy at the top of her lungs and blasting everything with -500% accuracy on her guns.

Could you stand against them? This team could clearly take on Pandora itself with nary a scratch taken. Fear them.

If I was to go vault-hunting, my team would consist of: Athena, Gaige, Mordercai and Axton. This would probably the most surly team of vault hunters ever to grace Pandora’s surface. Athena is pretty angry, and loves to throw her shield at anyone who pisses her off, but would be effective at protecting the team. Axton is a good all-round fighter but has a turret with myriad setups, perfect for every occasion. Mordercai will cover them with expert sniper fire, and provide a bit of sassy dialogue. Gaige…is there just to make sure the team isn’t completely edgey. Using her ‘Deathtrap’ robot that she built, she’ll provide the comic relief and the inumerous eye rolls from the rest of the team. But they love it really.

My team of mis-matched heroes would be Maya, Salvador, Claptrap and Jack. We’d not only be Vault Hunters, but we’d have our evil edge with Handsome Jack, who you can technically play as in Tales of the Borderlands. We’d have Maya for the badassery, complete with healing abilities and buffers. We’d have Salvador to run in and turn the heat up, with his epic guns, twirling those turrets to the sick beats of Claptrap. Who would not only be bobbing away, but disruptively supporting the team from afar with his analytical approach. This is a winning team, a bit random, slightly psychotic, but winning.

When it comes to vault hunting my team would comprise of Lilith, Zero, Wilhelm and Salvador. Both Wilhem and Salvador would get some pretty bad ass stealth back up from both Zero and Lilith. Lilith’s capability of turning invisible and striking whilst the enemies is distracted would go hand in hand with Zero’s ability to take guys out from a distance. So the ideal situation will be to have Wilhem and Salvador distracting the masses whilst Lilith and Zero pick off people whilst they are distracted. In my eyes it is the perfect combination.

Those are our ideal Borderlands team ups, let us know what yours are in the comment section below.