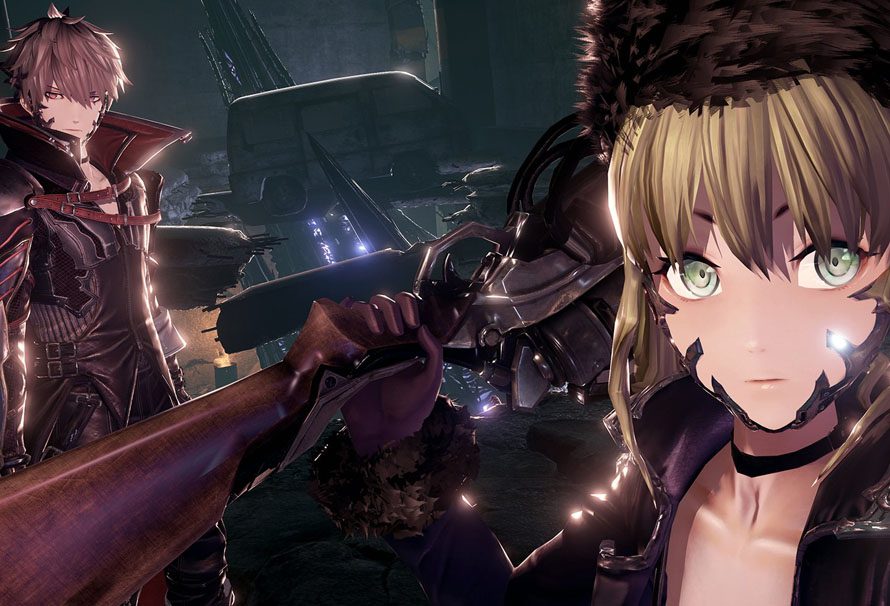 There’s a lot of games out there, so the race to catch your eye has never been as important as it is now. Publishers and developers need you to notice their games, pause for a moment, and then have that info lodged in your brain.

With the race on for your limited attention, it’s understandable that sometimes game publishers get a little wild when it comes to marketing games to you. Here are the ten wildest promotional campaigns in gaming, ever.

Agent 47, international man of murder, is here to bump off your pals. A campaign launched to promote Hitman: Absolution saw Facebook friends hiring Agent 47 to bump off their pals. Unfortunately it didn’t go down well, with many people alarmed at receiving messages that their beloved friends had taken out contracts on them, and was soon cancelled.

You know what’s more rock and roll than throwing a load of plastic guitars into a volcano via helicopter? The marketing team for Power Gig don’t think there’s anything more metal, so that’s what they did.

To promote Saints Row 4, a sole million dollar version of the game was produced, which included items like a Lamborghini, plastic surgery, and a trip to space. Now that’s a collector’s edition.

If you’re of a certain age, and might I say, I am. You might recall being told that Mr Romero will make you his bitch. One of the most, shall we say, forthright campaigns ever attempted, it at least was memorable. Even if Daikatana wasn’t.

Protesting is a human right and one to often be applauded, but Dante’s Inferno was promoted via a paid protest where actors pretended to be a religious mob angry with EA. You can understand that this neither went down well with the intended audience, nor religious groups who felt mocked.

Wesker & Son, for a brief time, became a real butcher shop in London. Specialising in meat shaped into human form, it’s one of the more stomach-turning promos we’ve seen. Though it has a happy ending, all proceeds were given to a charity that aids amputees.

Everyone loves Burnout, the game series about driving fast and doing slow-motion crashes. So when Burnout 2 was released on PS2, Acclaim decided a good way to promote the game was to pay off any London speeding tickets gained while racing to buy the game.

To celebrate the launch of God of War 2, someone decided that the best thing to do would be to hold a faux-ancient-Greece party, complete with dead goat. The Daily Mail got their hands on pictures of the event, and you can imagine how well that went.

To promote Shadowman 2, publisher Acclaim paid for advertisements to be plastered on real gravestones. Yep, you read that right. You’ll be surprised to learn that the relatives and friends of the deceased affected by this had a few choice words for the now defunct publisher.

Ending on a more positive note, Code Vein are running a blood drive today, the 27th of September, at TwitchCon. If you’re there and want to help out this good cause, you can get a copy of the game for free.

What is the wildest marketing campaign you’ve seen for games? Let us know in the comments below, or head over to our forum to have your say.