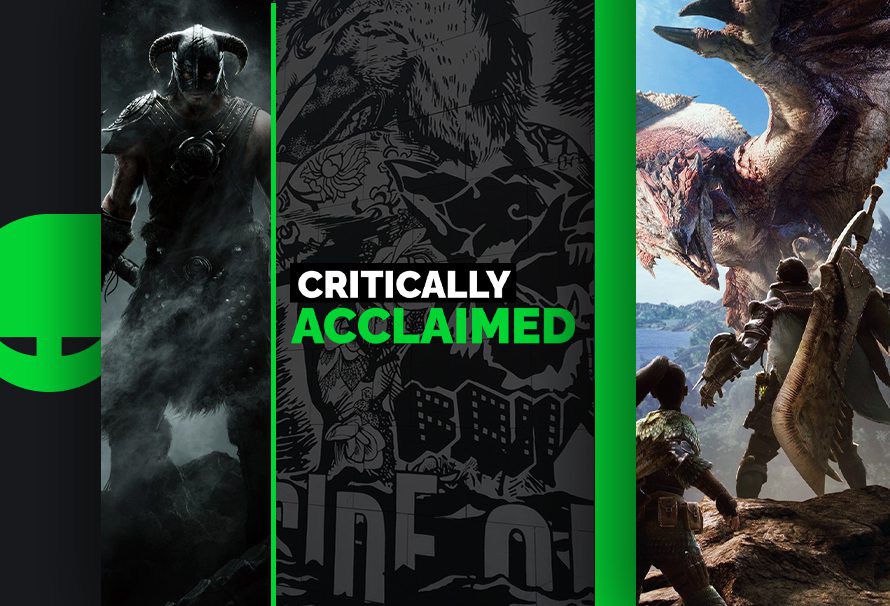 What do you want? Great games, how do you want them? Cheap. And that’s the very simple inspiration behind Green Man Gaming’s Critically Acclaimed Sale this month. We’ve collected some of the most highly regarded games in the industry and thrown up to 75% of the price out the window. Great games, for cheap, you’re welcome!

But what makes these games so great? Well, let’s take a look at our top 5 favourites.

With multiple “Game of the Year” and “Indie of the Year” awards to top off its rather extensive resume of “Technical Excellence” and “Excellence in Visual Art” awards, simply put Limbo is nothing short of excellent and a true high point for indie gaming in the minds of many.

Other nominations included “Best Debut Game”, “Adventure Game of the Year”, “Outstanding Achievement in Sound Design” and “Outstanding Innovation in Gaming”, all proving that Playdead Studios were somewhat ahead of their time with this rather simple puzzle adventure that simply oozes with atmosphere and intrigue.

This War of Mine

Though initially released to some mixed reviews, This War of Mine is inspired by real-life events where you play as a group of survivors in a war-torn city simply trying to do as their name implies, Survive. It’s a survival sim where your actions can have dire consequences. It almost feels like the game goes out of its way to make you feel bad about your decisions.

The game won numerous awards for its iOS release and was praised by critics for it’s brutal portrayal of life in a war zone.

But the accomplishments don’t stop there. In July 2018 Monster Hunter: World released to a concurrent player base of 240,000 gamers, making it the largest concurrent player count on launch for any game in 2018. With Iceborne’s release on PC just around the corner, there isn’t a better time to get involved with the hunt.

I mean, do we need to say it? Skyrim is arguably one of the most well-known video games on the planet. It’s so game of the year worthy that even its VR experiment won a couple “VR Game of the Year” awards in 2017, six years after the games initial release.

Awards from almost every major video game publication make this probably one of the most decorated games on this list, and available on the most platforms (that Alexa thing was actually real by the way).

If you haven’t played Skyrim yet then you NEED to be picking up the quintessential high fantasy game of our generation.

Putting aside the 33 awards won, ranging from “Game of the Year” to “Best Soundtrack” to “Best Multiplayer” and beyond, there really is just one record that needs to be mentioned: Grand Theft Auto V is the most profitable piece of entertainment media ever. That’s across Video Games, Movies, Music, everything. By April 2018 it had generated approximately $6 Billion for Rockstar, beating out, and more than doubling, James Cameron’s Avatar for the number 1 spot.

So those are some of our favourites, check out the full list of games available on the sale and comment with your favourites below. Then head over to the Green Man Gaming Community Pages to see what all our gamers have to say.