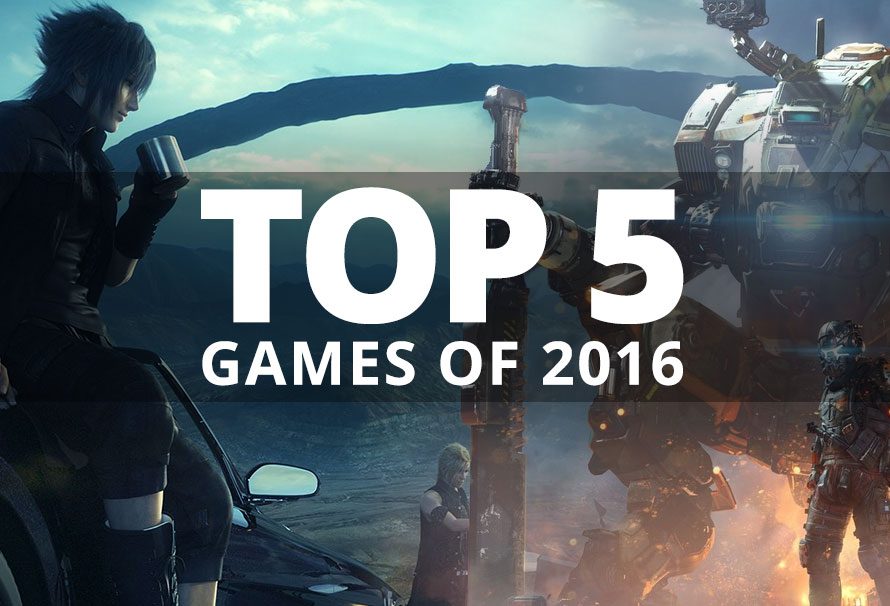 Although we’re incredibly excited about what 2017 and beyond holds for the games industry, we’ve taken some time to ask ourselves ‘what was our best game of 2016.’ With so many awesome game launches including an array of new and remastered, franchises and updates, it’s only fair that although we’re eager to sink our teeth into the newest games of 2017, that we give a special mention to these wonderful games.

The team at Green Man Gaming made a vote and these are the games that we decided ranked in our top 5 games of 2016.

In at number one is the incredible Overwatch, loved for it’s diverse characters and insane multiplayer mode, it won the hearts of many since it launched earlier this year. Blizzard have been expanding on the game and have announced more updates in 2017, as they already start to establish their diverse characters.

Not far behind is the hectic and brutally fun DOOM. This reboot of this first-person shooter was one of the most exciting game launches of the year, especially with its epic single player campaign which takes you on a journey through hell and back.

Complete with Battlfield’s trademark huge battles, paired with an alternative universe in this unique WW1 setting, it’s easy to see why Battlefield is in our top five. Featuring a short and memorable single-player campaign mode and signature multi-player action, Battlefield 1 is not only visually striking, it has a distinct array of weaponry and personality.

The newest game on our list and a definite favourite franchise in the Green Man Gaming office, the much-anticipated Final Fantasy 15 has finally dropped and has been received with mixed reviews. We however fell in love with the game, as it transported us to a time when we would just hang out with a group of friends, a simple memory and a game that makes us feel nostalgic. The epic scale of this open world along with the legendary summons and kind of confusing storyline, has dug deep into the franchises routes and we’re looking forward to what updates will bring.

Lastly on our top 5 list, is Titanfall 2; the wonderfully playful and fast pace shooter. Titanfall 2 built on the initial concept of Titanfall and delivered everything we wanted from the game, including the grand scale, large explosions and stunning settings. Titanfall 2 surrounds a unique and unexpected relationship in a new single player campaign that settles in the right spot between action, twists and turns and an impactful story.

What was your favourite game of 2016? Comment and let us know!