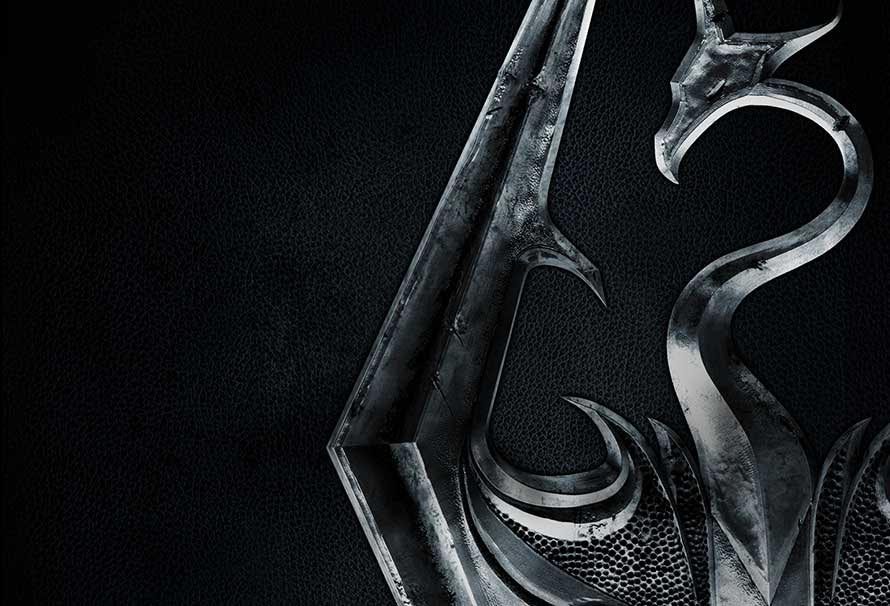 As the special edition of Skyrim is just around the corner, we thought it would be an awesome idea to highlight some of our most favourite Skyrim mods. So without further a-do here are our top 5 mods for The Elder Scrolls 5: Skyrim.

If you find adorable blue trains with faces on them far more scarier than dragons, then this is the mod for you! All dragons have been replaced by Thomas the Tank Engine and his friends. These devilish locomotives come completed with a tooting horn and a devastating steam engine flame thrower attack. You have been warned.

Fans of  the Dovah Bear cartoon and fans of armoured bears in general will love this mod. Once Dovah bear becomes your new companion he will do various tasks for you, such as mauling people and looking cute in a helmet.

If like us you find plain old Skyrim horses a bit boring then this mod will be right up your street. Your steed will be replaced with one of the infamous ponies and also comes complete with lightening magic. Nice!

Frost spiders are quite nasty in Skyrim, so what better way to deal with the pesky arachnids than replacing them with everyones favourite friendly neighbourhood Spider-Man. The mod even comes with some classic Spider-man quips as well.

The chicken born gives any Dovahkiin a run for their money. In this mod you can summon chickens, don some pretty awesome looking chicken armour and summon the ultimate chicken.The ultimate chicken can lay waste to even the most powerful dragons.

So there you have it, our top 5 Skyrim mods. True, they aren’t the most serious mods out there but they do make the game pretty darn interesting.

You can grab the special edition of The Elder Scrolls V: Skyrim from Green Man gaming right now. You can also check out the games’ system requirements out below.

Games To Fill That Game Of Thrones Void