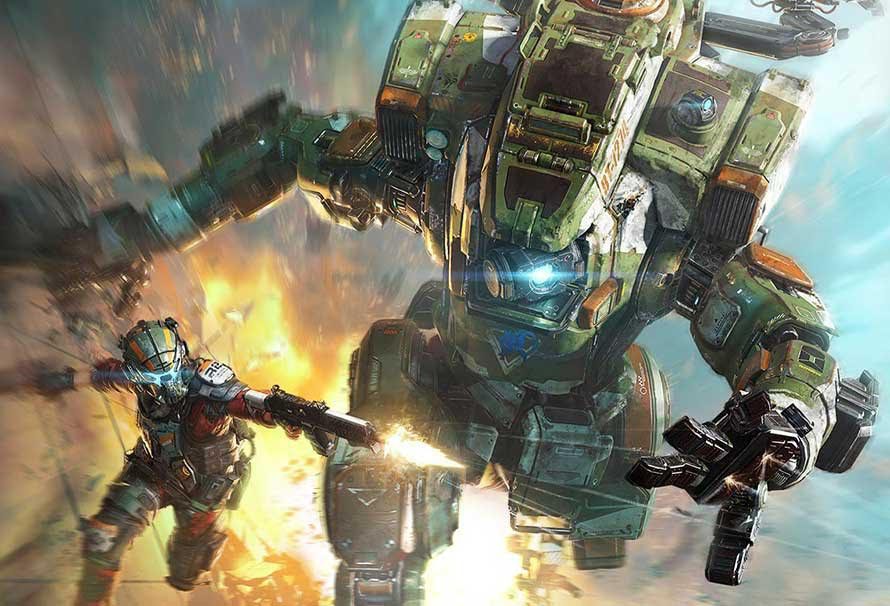 Back when the first Titanfall was announced at E3 2013, the game was met with a barrage of hype and excitement. The very idea of jumping in and out of a Mech at will was reason enough to send quite a few gamers loopy with excitement. When the game was finally released in April of 2014 some gamers were disappointed as there was a distinct lack of a singleplayer campaign. True, the game was marketed as a multi-player experience, but gamers yearned for a storyline set in Titanfall’s awesome universe.

Fast forward to 2016 and Titanfall 2 is just around the corner! It promises to bring a lot more of the epic multiplayer action that we fell in love with in the first game, and (by popular demand of course) a singleplayer story line that dives head first into the Titanfall universe.

So what can we expect from the Titanfall 2 campaign? The game is set in the far future where the human race has terraformed and colonised resource rich planets in what has been dubbed as frontier space. The IMC (Interstellar Manufacturing Corporation) thinks it’s a great idea to bleed all the resources dry from these planets.  As you can imagine this more than annoys a fair few people and the Rebel Militia is formed. The Titanfall 2 story then picks up in the middle of a war between the IMC and the Rebel Militia.

Gamers jump into the army boots of  Jack Cooper, a rifle man for the Frontier Militia who aspires to become a pilot and obtain his very own Titan. The story begins when Jack comes across BT-7274 (BT for short), a veteran Vanguard-class Titan whose pilot is killed in action. BT then voluntarily links with Jack and the campaign kicks off from there.

Of course Titanfall 2 is not all about the singleplayer experience, as Respawn have ramped up some of the features in the games ever so popular multiplayer. The most noticeable change is the hefty amount of abilities that both Titan and Pilot can obtain. Pilots are now able to use cloaking and grappling hooks that can be attached to pretty much anything (Titans included). There are now four Titan model specialisations for gamers to get their mitts on as well.

We cannot wait for Titanfall 2! It’s great that Respawn Entertainment have finally added a singleplayer campaign to the game, and we can’t wait to get our hands on it.

Check out the campaign trailer below.