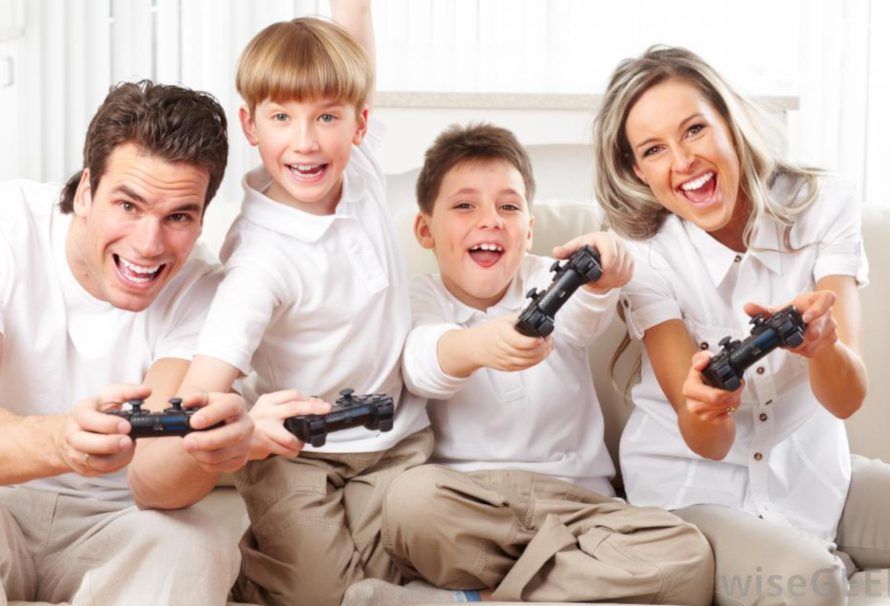 Christmas is coming, and you know what that means? Days and days of awkward family interactions where you’d rather be playing games, but instead have to listen to your racist uncle parrot on and on about how things were better back in his day. Ah yes, what joys await us all in the coming weeks, what pure and unadulterated wonders?

Well, how about instead of doing that, you just spent some time playing awesome games with your family? If you’re a little concerned as to which games suit which family members, then how about we break it down for you, one generation at a time? How does that sound? It better sound good, because that’s exactly what we’re about to do.

Playing games with your parents is either awesome, because they got you into games in the first place, or incredibly stressful because all they know about technology is VHS tapes. Either way, you can have a lot of fun with the Overcooked games thanks to an excellent mix of simple gameplay, and a steady progression into pure chaos. Plus, if you’re going to argue with them anyway, you may as well do it while having fun.

There are good games in all of the Jackbox Party Pack games, but if you had to pick one game from them to play it’s probably Quiplash 2. That being said, you’ll get more playtime out of one of the proper packs, so have a look through them to see which one sounds good to you. These fit siblings better than parents, as it helps to have similar senses of humour, and that often comes from being extremely online. It’s a good one for cousins too, just in case you’ve got a big family.

Depending on the age of your little ones, they might not be able to game at all, or they might just flat out be better than you. Either way, the Lego Games offer a good chance for everyone to get involved without things getting too serious. They’re definitely better when your kids are a bit younger, but the wide range of options means you’ll always be able to find one to fit their tastes, and that helps a lot. The Star Wars games are probably the best of the bunch, and the fact that there is a new film coming soon makes them more relevant too, but it’s really up to you.

Both Mario Kart and Mario Party have always been excellent shouts for getting families to play together, but the most recent iterations have the advantage of being on the Switch. This allows them to be played by more people and at a lower cost thanks to the Joy-Cons. Which game fits your family will largely depend on the overall skill level, but you’d be hard-pressed to bear the plumber and his friends when it comes to having a lot of fun with your whole family.