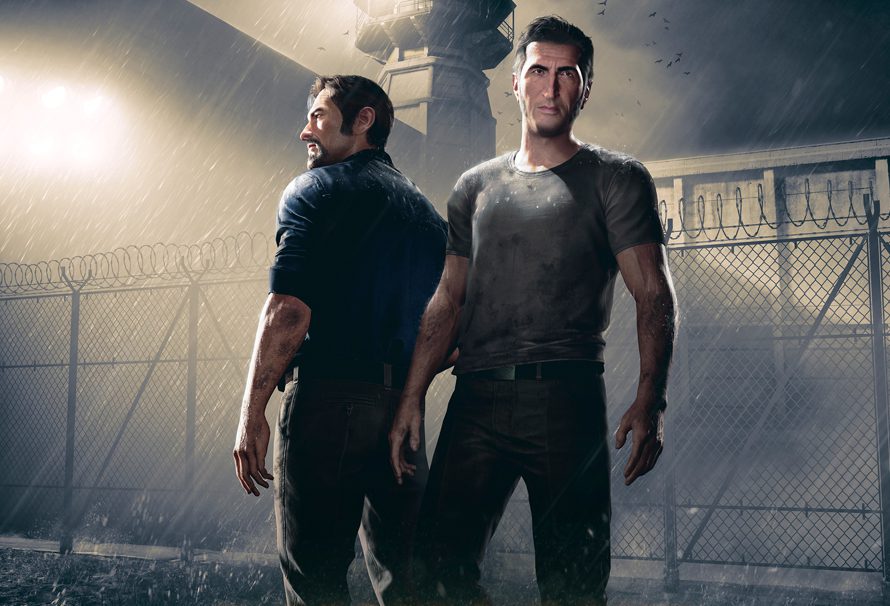 After watching EA’s E3 press conference over the weekend the title that stood out to me the most (besides Battlefront 2) was ‘A Way Out’. A brand new title from Brothers: A Tale of Two Sons writer and director, Josef Fares. True, we have known about this game’s existence since the end of 2016, but now that the game has a full trailer and people have played it, it seems that this could be the next evolution of co-op game play that we have been waiting for, here’s why.

In A Way Out players control Vincent and Leo who are attempting to break out of prison. The game is strictly co-op and is played in split screen which can be played online or locally. Fares, the games creator has also stressed that A Way Out has to be played with a friend, so no online matchmaking option will be available for the title. This is a pretty bold move for a game as it is not offering the same level of multiplayer options as many games out there do these days, but it is a necessary one.

A lot of games these days give you the easy option of pairing up with randomers online. This in turn doesn’t give players the chance to experience a games story with the ones closest to them, which frankly is a little bit of a fail, especially with the amount of games that are ditching split screen these days. Fares has stated that team work and talking to each other are imperative for this game to work so already having a good relationship with you co-op partner will help you greatly when it comes to solving the puzzles and challenges that A Way Out has to offer.  There will be plenty of opportunities for players to talk to each other about their next move, as each level will present a considerable mount of different ways to solve puzzles and complete challenges.

However, the way you and your partner decide to take on the challenges and puzzles may have a knock on effect to the games story, making this game pretty unique to both players. Maybe a NPC you distract in one scenario may pop up again later to hinder your plans further, maybe knocking out a NPC will also alert the guards down the line. This is why discussion and team work play heavily into the game as your co-op partner may have a better idea to tackle a challenge and visa versa.

The games mechanics sound pretty unique from what we have been hearing from the developers. Instead of focusing on several mechanics thought the whole game, Fares has confirmed that there will be a different game mechanics used depending what mission you are currently playing. I am not suggesting that the game will suddenly go from third person action game to 2D side scrolling plat former, instead it will utilise different mechanics that are fitting to the situation, such as stealth, combat, driving or even fishing. Fares has highlighted that some levels will only use certain mechanics for a fraction of the game, Fares believes that this will give players a truly unique experience with a lot of outcomes to choose from. On the face of it, this may seem like too much unnecessary work for the developers but it’s devotion such as this that makes some of the best video games.

A Way Out’s story has been compared to the likes of Heavy Rain, but Fares has stressed that he doesn’t just want a narrative based story, he has stated that he doesn’t want a game like Heavy Rain as he want to play and control a game, this is very important to him as his primary focus in making games is to make a game that he wants to play and not just focus on sales.

A Way Out is looking like a great co-op game, and a co-op game that the industry has been needing for a while. Games nowadays have been lacking local split screen multiplayer, and with the added bonus that this game is playable with friends online as well means it has ticked many of the boxes needed for a true co-op game. The fact that this game could have an in depth narrative where the actions of two people may change the course of the story is exactly what a co-op game needs. This isn’t just a evolution for narrative based games as a whole it is an evolution for co-op gaming as well.  I cannot wait to get my hands on the game and see what it has to offer.

A Way Out Let's Play

What Has The Green Man Gaming Team Been Playing This Week?