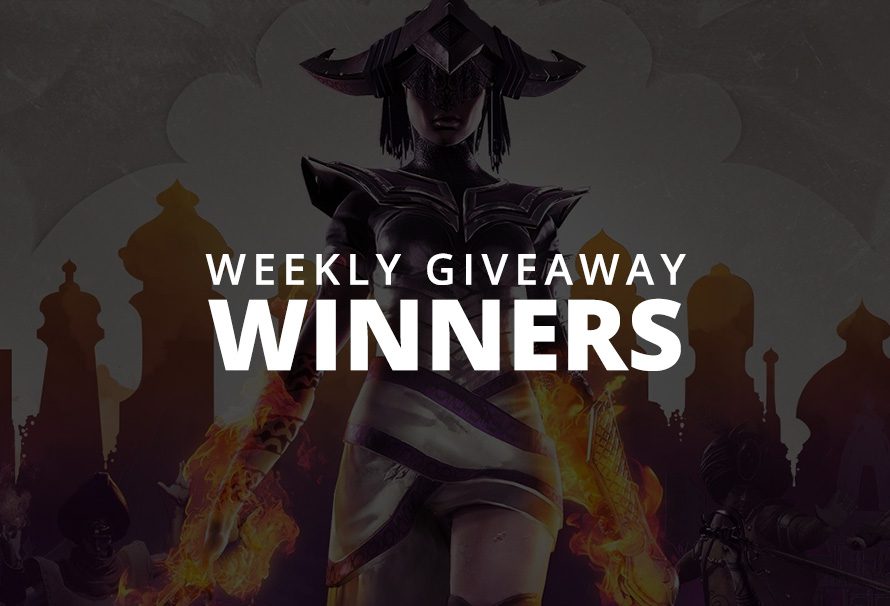 Mirage: Arcane Warfare is a deadly multiplayer FPS that pits you against your enemies, armed only with your wits, your weapons, and explosively destructive magic. Rend your foes into mulch with a combination of powerful melee attacks and even more powerful blasts of magic. To celebrate its beta launch, we offered you the chance to get your hands on 1 of 5 beta keys for the game!

The entries have been entered, the winners have been chosen, so BIG MAGICAL CONGRATULATIONS TO!

Keep an eye on your Twitter DMs, we’ll be in touch soon!

Commiserations to all who entered and didn’t win, but remember you can get a beta key with your pre-purchase of Mirage: Arcane Warfare!