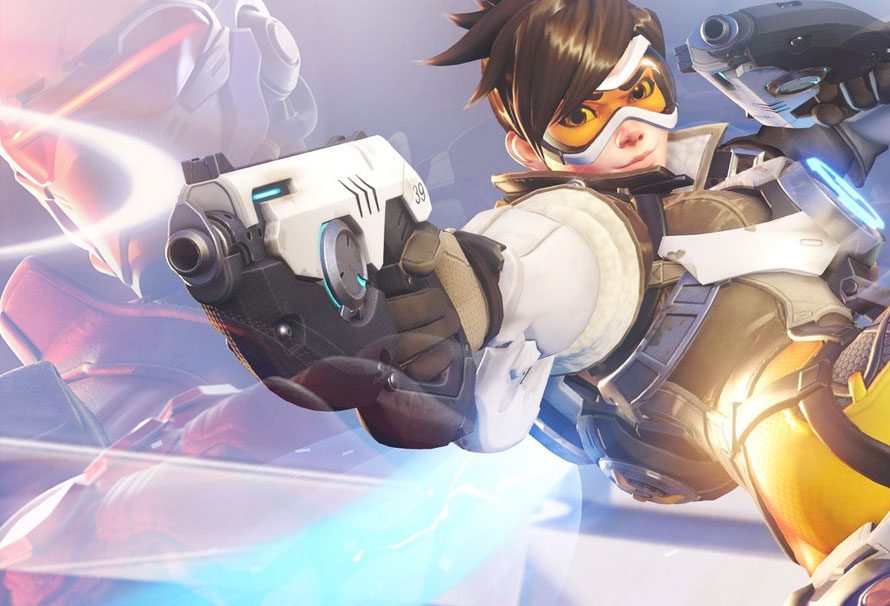 Heroes, our Overwatch Challenge is now over!

At Green Man Gaming we’ve been sitting and watching all your ‘Play of the Game’s with much amusement, clapping and cheering at the four, five and six-man kills in very satisfying ways. We awarded points for style, skill and individuality. So as much as we enjoy a Reaper or McCree ultimate in the flank of an enemy team, we wanted to pick the plays we see very rarely.

That being said, here are the winners who will receive a game of their choice!

Taking first place, rightfully so, is Lohli! This is probably the best example of Pharah’s Concussive Blast we’ve ever seen. Lohli takes out four enemies who are on the point from quite a fair distance away, before finishing off a Reinhardt with her ultimate from the ground. This was unanimously the POTG that gave us a warm, fuzzy feeling.

Second place goes to Onboard! One of our many D.Va POTGs, but one of the only ones that don’t feature the ultimate. Onboard uses his primary weapon to focus the enemy team into one place behind the enemy Reinhardt, and then in a complete surprise move activates the Boosters to ‘boop’ three of the strongest enemies off the edge! This POTG has got all of us here at Green Man Gaming trying to pull off the same move, maybe with a wave emote in there too.

Third place goes to Gish2012! Yes, its a Bastion POTG. But, is he in turret form? No. Is he green? Yes! How many kills? Five! This certainly impressed us a lot, and we definitely like the green skin to match this Green Man Gaming competition. Gish2012 certainly put a stop to any payload pushing the enemy was going to be doing, securing the victory.

Playing as Reinhardt, he uses his Ult to knock down four of the enemy team. So far, so normal. He goes to swing at them, but quickly realises this won’t be enough. He activates his Charge and takes all four of them off the edge with him! Parity impressed us with his one-two combo, requiring no additional set up from allied players. And at this stage of the game, fours kills for one death is an absolute game-winning move!

Another five kill POTG, this one is a D.Va with golden weapons! Timing the ult just right, her mech goes flying into the enemy team, and detonates just at the right moment, taking out five of the enemy as she waves. This was pretty great, only spoiled by her death at the end.

As this comes from a Green Man Gaming staff member, he was not allowed to win. But I think we can all agree that his deft handling of Mercy’s pistol to take down a Genji is glorious, and worthy of a hearty pat on the back. I’ll go do that now.

That’s all the winners of our Overwatch Challenge! Stay tuned for our next competition to show off your skills, and win some prizes!