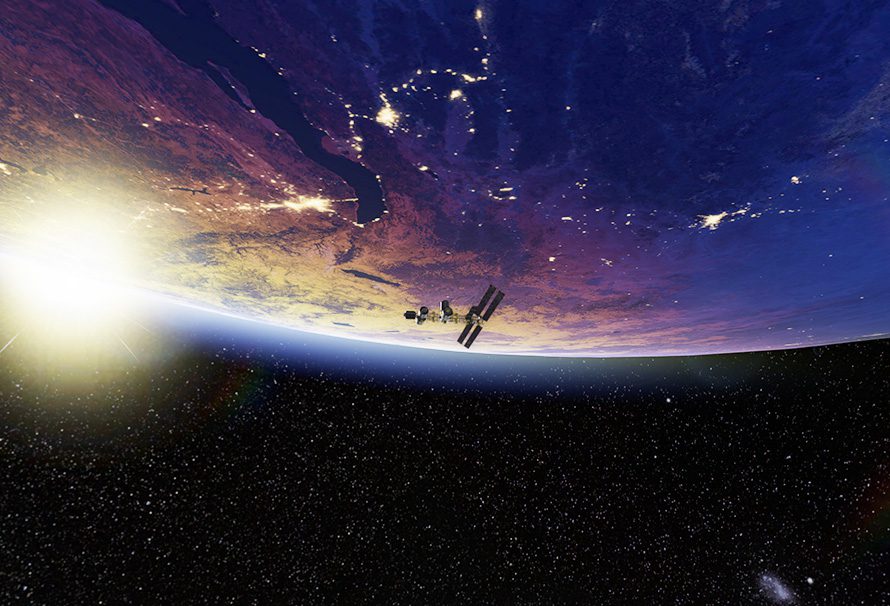 Entering the competition is simple, check below! Winners will be announced on the 14th of February.