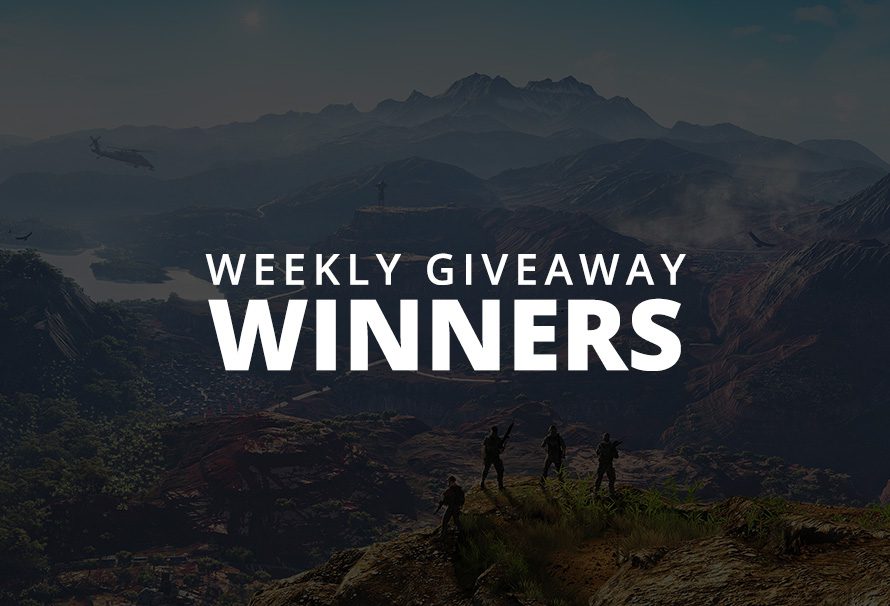 Ghost Recon: Wildlands has launched! Explore Bolivia and take the fight to the vicious Santa Blanca Cartel, taking them down however possible. Take them out solo or with up to three friends in this massive open world! To celebrate its launch, we offered you the chance to get your hands on 1 of 3 copies of the game! The winners have now been drawn, so BIG BOLIVIAN CONGRATULATIONS TO!

Keep an eye on your Twitter DMs as we’ll be in touch soon!

Commiserations to all who entered and didn’t win, but remember that Ghost Recon: Wildlands is available for purchase right here!

Keep an eye on our Twitter for more giveaways, and we still have our Vermintide competition running so get entering there!