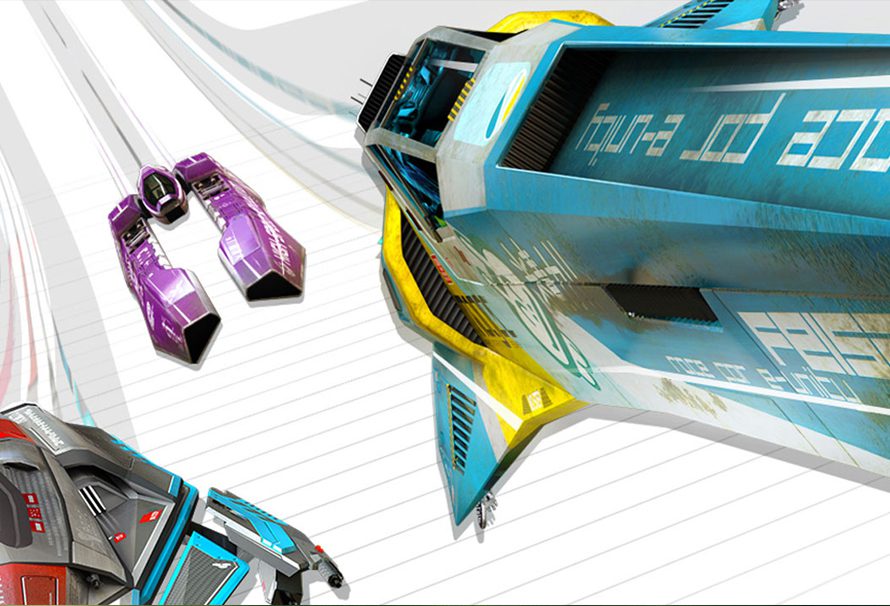 The first PlayStation won the hearts of millions of gamers when it was first released back in 1994 (or 1995 if you’re in North America/Europe). One of the best racing games to come out for the PlayStation was WipEout which rose to critical acclaim. The futuristic racer captured the imagination of many a gamer and is still one of my favourite racing franchises to date.

So it will come to no surprise that I am more than excited about the WipEout: Omega Collection, but what do you exactly get in it? Read below and find out.

Note: WipEout: Omega Collection essentially amalgamates all of the below games into one big game. The collection has nine game modes which are Zone, Tournament, Speed Lap, Time Trial and Single Race from WipEout HD, and Zone Battle, Eliminator and Detonator from WipEout HD Fury. It will also include the full career mode from WipEout 2048.

First released on the PlayStation 3, WipEout HD is set in the year 2206 during the FX350 anti-gravity racing league. If you are a sucker for timelines, that is one year prior to WipEout Pulse which you can get more info on below. Gameplay wise, WipEout HD followed the same suit as previous WipEout titles using weapons and break next speeds in order to win. There are 5 race types to choose from Single Race, Tournament, Speed Lap, Time Trial, and Zone. which gives players some great variety. It also comes with a considerable graphics upgrade compared to any other WipEout game.

The sixth instalment in the WipEout franchise and the first PlayStation portable title, WipEout Pulse was also bundled with WipEout HD but we thought we would give it its own entry as it is still a worthy game. The game itself takes place in the year 2197 and went back to the same gameplay mechanics/handling as the second WipEout game, WipEout 2097. Once of the biggest changes Pure brought to the franchise was the ability to absorb weapons to replenish shields as apposed to using the pit lane.

The sequel to WipEout Pure, WipEout Pulse was also bundled in with WipEout HD. This game skips time a bit and is set in the year 2207 during the FX400 anti-gravity racing league (are you keeping up with the timelines here? Don’t worry I struggle with it too). Pulse wasn’t too different from its predecessor the game did introduce the option to play each track backwards or forwards.

Possibly one of the main reasons I got a PlayStation Vita, Wipeout 2048 was released as a PS Vita launch title and utilised a lot of the Vita’s key features it also had a full blown career mode and some the best graphics I have ever seen from a WipEout game. However the Vita features won’t transfer over to the PS4 (such as using the rear touch pad to accelerate) it’s full career mode will feature in the Omega Collection.

So there you have it! Will you be grabbing the WipEout: Omega Collection? Our US customers can grab it now on the Green Man Gaming Store.