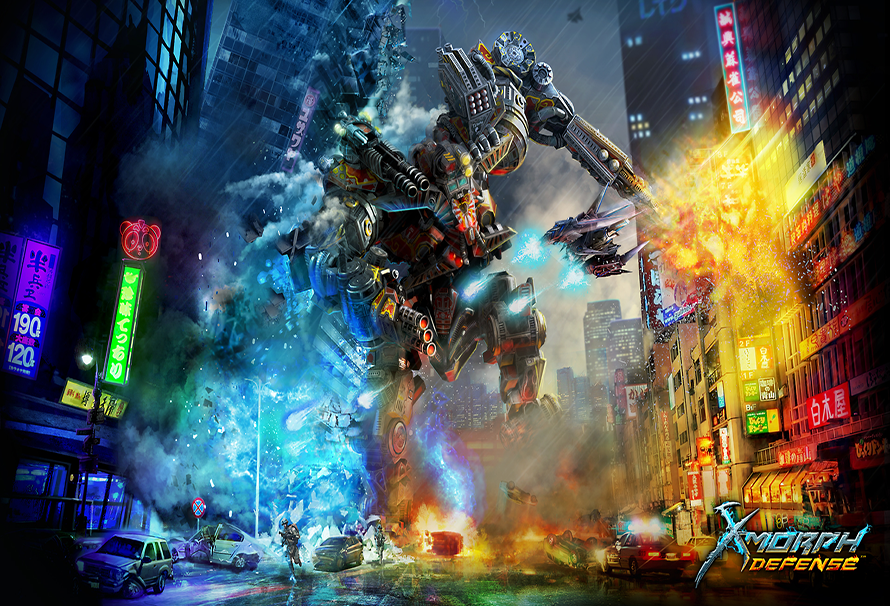 Holy Potatoes! What the Hell?!

Holy Potatoes! What the Hell?! is a whacky hell-themed cooking management sim where you take on the role of a chef in an Afterlife populated by potatoes! Sort potato sinners into cooking stations to extract sinfully delicious ingredients, cook up incredible potato-based recipes, and appease the gods in your Pantheon by serving them savory spud dishes!

Play as Sweeny Tots, a potato chef in the Afterlife determined to find out what happened in his previous life as he works to ascend to heaven. Having no recollection of your life before, you appear in hell, late for your first day of work. After a brief and rather vague explanation, you are thrown into the kitchen and must adapt to your new job – sorting potato sinners into their rightful stations and cooking up delicious, tantalising dishes befitting the Gods!

Meet pop-culture sinners such as Mealificent, St Reaper, and Sephiroot and mythological gods such as Loki, Persephone and Osiris while spiraling down the nine circles of hell!

Punish potato sinners by sorting them into your desired cooking stations and wait for them to get mashed, baked, boiled and fried. In your quest to appease the gods and ascend to heaven, you have to cook up mouth-watering, delectable, and appetizing dishes to feed the hungry deities of Holy Potatoes! What the Hell?!

Sort potato sinners into their rightful cooking stations to create delicious ingredients.
Use sinful ingredients to cook up delectable potato-based recipes.
Feed the hungry deities, appease your Pantheon, and level up your Gods.
Put on your chef’s hat and research new appetizing recipes.
Manage your stations by upgrading, doing maintenance, and boosting them with hellfire.
Throw down in Cook-off Showdowns and prove you are the best chef in hell.

Polygoneer is an arcade reflex based game. You should defend yourself from polygonal enemies that come from all sides, hitting them with the right color shot, one miss and its the end.

Unique fusion of a top down shooter and tower defense strategy. You are the X-Morph – an alien species that invades Earth to harvest its resources and terraform the surface. Strategize in the build mode by carefully selecting various types of alien towers or throw yourself right into heat of the battle. Build mazes for incoming enemies in an environment that provides exceptional planning freedom. Tear down buildings and collapse bridges to support your defense or to simply indulge in a spectacle of unprecedented destruction. Possess a range of unique alien weapons and use defense strategies like you’ve never seen before in this genre.

Your goal is to defend the X-Morph harvesters from waves of incoming human forces. Each enemy wave is preceded by a setup phase in which the player can check what types of enemies are going to be attacking him and to observe their paths. There is no time limit for this phase, so the player can carefully plan his defenses or choose to start fighting immediately and place towers when needed during the battle. One of the game’s key features is the ability to build towers virtually anywhere on the map and to shape enemy paths by connecting towers with laser fences. The player can choose between building long mazes out of basic towers or placing more advanced towers which are more effective at different types of incoming enemies. Advanced tower types specialize in dealing with specific enemy types e.g. flame towers are great for destroying fast moving ground units, artillery towers are best at countering large groups of slow enemies, anti air laser is ideal for shooting down heavy bombers.