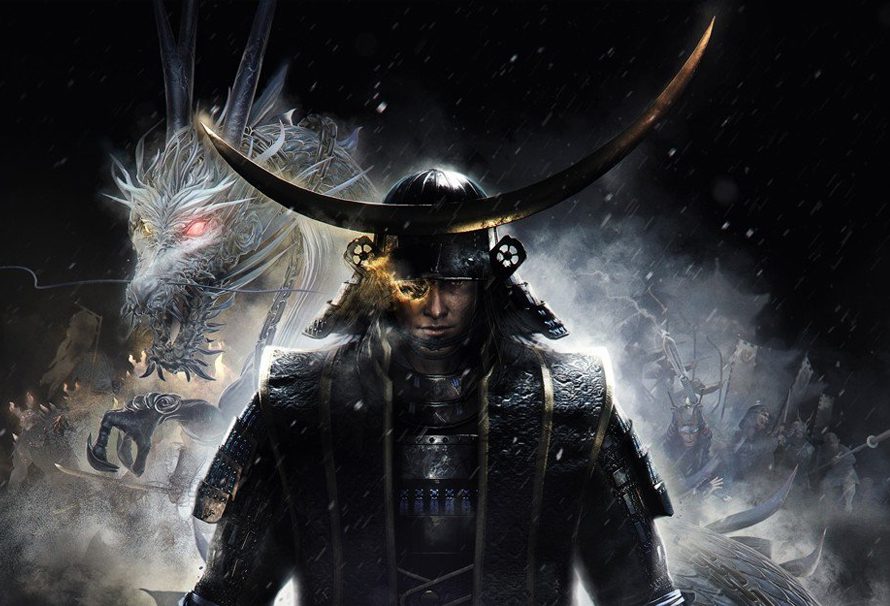 When a mysterious object – dubbed ‘the Embryo’ – appears in the sky, the CPA and the Xth Squad are mobilized to face the new threat. Venture into challenging new labyrinths and create the perfect team to challenge each threat. Featuring a mysterious new story, unprecedented character customization through the new ‘Sub-Blood’ system, and item-based character ability modifications, Operation Babel: New Tokyo Legacy will give you a world to lose yourself in.

Black & White Bushido is a 2D stealth-em-up arena brawler that pits the forces of light and shadow against each other.

For millennia, light and shadow have existed in parallel, neither aware of the others existence till an eclipse shattered the fabric of both realities. Choose a side and enter a world where skill and reflexes determine who will survive and claim victory.

Nioh Season Pass DLC 1 – DRAGON OF THE NORTH – US ONLY

Return once more to the Yokai infested landscape of Japan’s warring states and venture deep into its embattled northern provinces.

In this story expansion for Nioh – Dragon of the North follows William’s valiant struggle in the main game and opens up the Oshu region, where ambitious ruler Masamune Date is secretly gathering spirit stones.