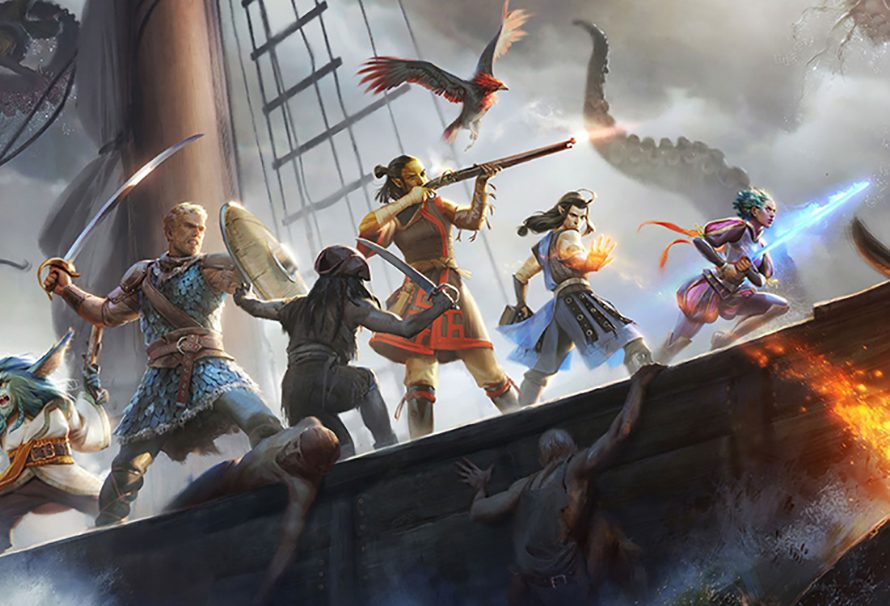 Confession time: I haven’t actually completed a cRPG, let alone any on this list. However! Each cRPG carries with it a specific atmosphere and reputation within the gaming world. Names like Baldur’s Gate carry huge weight and represent the grandfather of the RPG genre, whereas games like Tyranny and the upcoming Disco Elysium mark a specific jolt into new mechanics that turn the cRPG formula on it’s head.

If you want to know which one is right for you, read on. 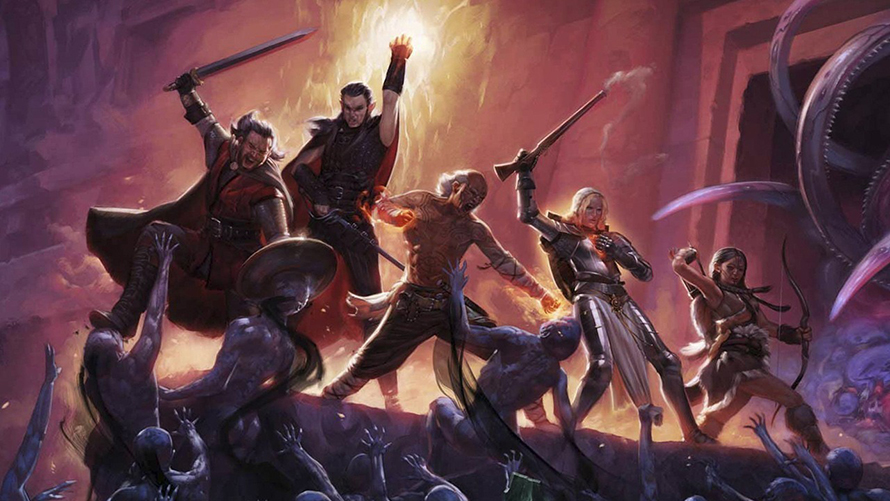 PoE has been largely credited for instigating this new enthusiasm for the world of cRPGs. Kickstarted way back in 2012, ‘Project Eternity’ harnessed one of the strongest natural forces known to man, nerd nostalgia, to fuel its development and eventual release. It took the text-based dialogue and story-telling, the painted scenery and levels, and the party-based adventuring of cRPGs of old and brought in into the 21st century.

Anyone who’d played Dragon Age would be perfectly happy here, albeit maybe underwhelmed by the endless text from those spirits you could find (which turned out to be backer rewards and completely unimportant to the main story – who knew?). This was a spiritual successor to Baldur’s Gate, almost painfully so. The cRPG genre wouldn’t see anything more than a replication of the past until…. 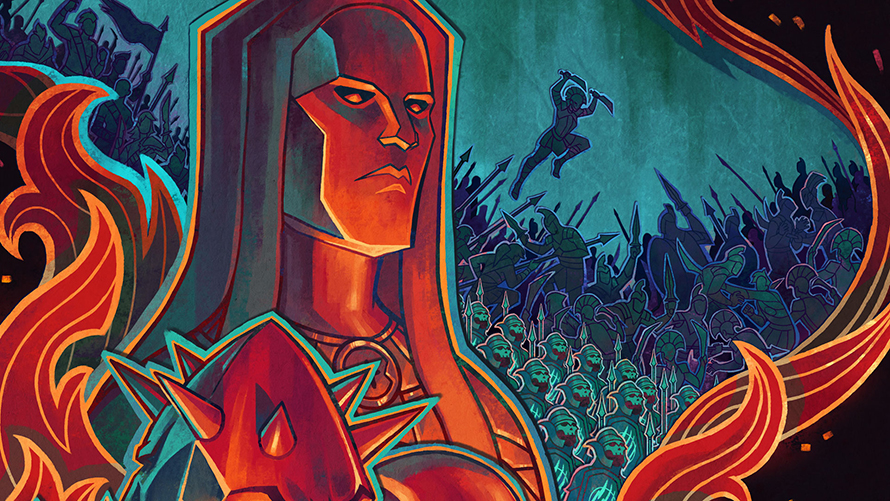 In 2016 Tyranny burst into our lives with its amazing contrasting colours and even more amazing contrasting factions in it’s world. Instead of starting you as a level 1 fighter or rogue killing giant rats for Copper Pieces in the local tavern basement (every time), Tyranny gives you the role of mouthpiece to the most powerful being in the land. The big bad army has already swept across the world, and it’s two armies are too busy bickering to finish off the last resistance. Your job is to get them to fall in line, otherwise you’ll destroy them both. How’s that for a new way to start an RPG?

Tyranny is more streamlined than PoE, and introduces more dualistic features like having a fear or respect rating for each companion. It doesn’t matter if they like or hate you, they’ll get more powerful in different ways. You’re still ‘The Chosen One’, but for once you’re not a farm-boy.

Fallout is obviously a massive IP right now, and there aren’t many gamers who don’t know of it, or haven’t played one of the newer games like Fallout 3, 4 or New Vegas. However I wonder if they’ve ever gone back to the origins of the series and tried Fallout 1? Here’s our own Alex Mchugh on why you should play it:

“This is it, the one that started it all (sit down, Wasteland). Described by one PC gaming magazine as ‘Doncaster on a night out’, Fallout laid down THE formula for post-apocalyptic role playing games, and we haven’t looked back as a species since. It’s sterner in tone to any of the later entries, but it does find time for some fun. It introduces much of what became staples of the Fallout series, the Vaults, Dogmeat, The Brotherhood of Steel, Mutants, Deathclaws.

It’s got a sense of sadness to it, when you visit locations like The Glow or see The Boneyard, you get the real sense that this was a world, and it’s no longer anywhere worth living.

Featuring the creepiest antagonist in anything, ever, and the most bittersweet ending known to videogames, Fallout’s ace, and you should play it.” 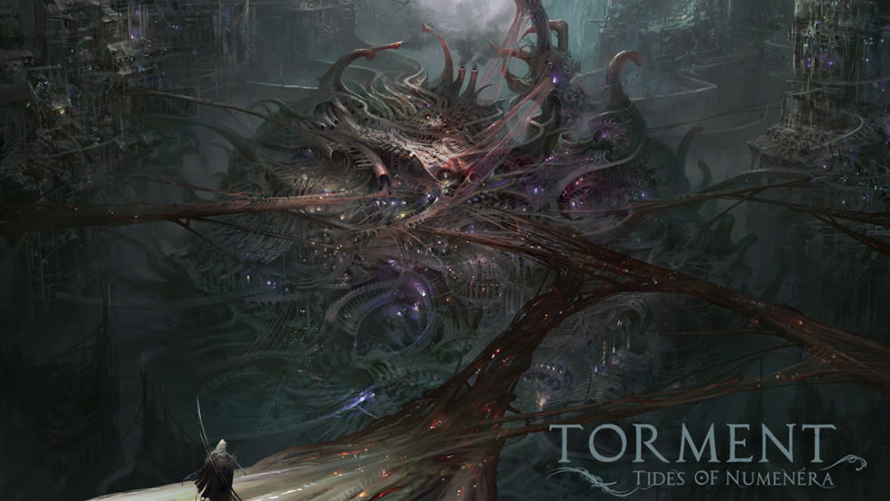 If you’ve ever tried explaining the universe of Warhammer 40,000 and thought that was hard, try explaining the Numenera universe. In 40k you have about 38,000 years to fill in, with only 30,000AD and 40,000AD being that important. In Numenera, it’s ONE BILLION YEARS IN THE FUTURE. Many civilisations have risen to be all-powerful, and then turned to dust one after the other. In Numenera the world is built upon these layers of alien cultures and technologies that no-one understands, or will ever be able to again.

Torment takes the engine from Pillars of Eternity, but introduces strange tech and even stranger companions. It also introduces the option to talk your way out of situations and play a fairly combat-less game. This is the spiritual successor to Planescape: Torment in the same way PoE is to Baldur’s Gate. Play this to scratch that sci-fi itch. 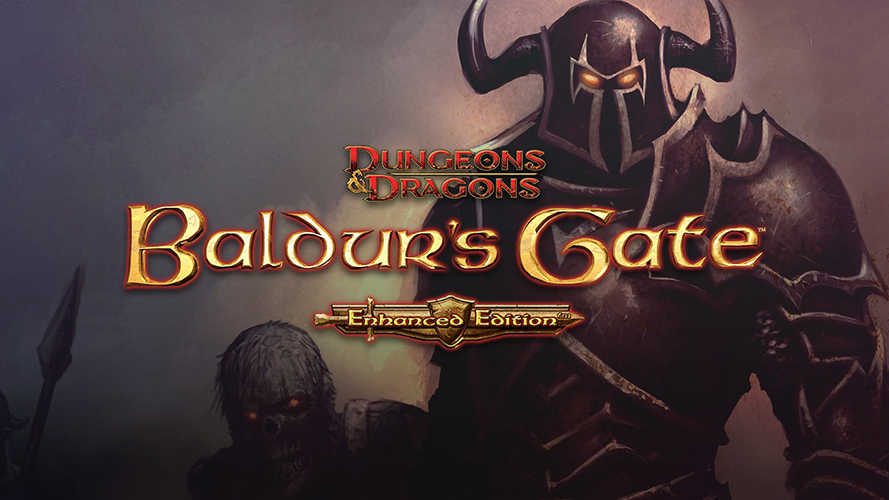 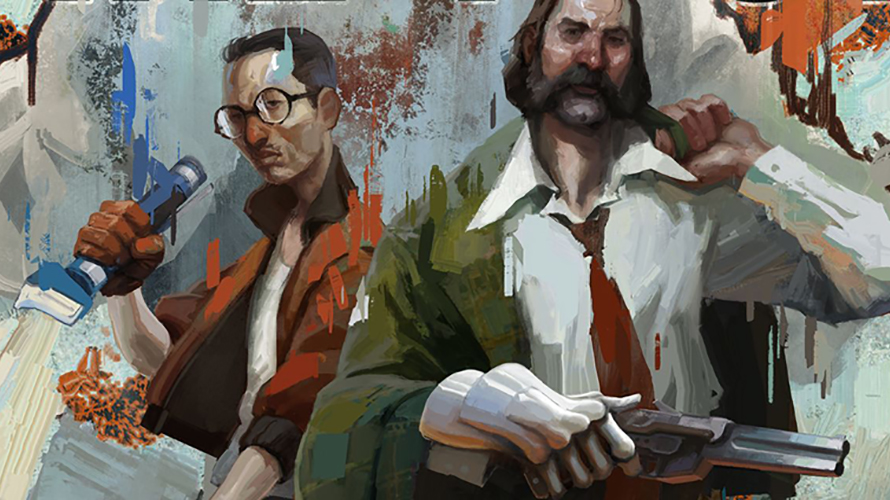 Coming out sometime soon, Disco Elysium turns the cRPG on it’s head with brand new mechanics. Here’s our lovely Alex Mchugh once again on Disco Elysium (coming to think of it, he should’ve written this article):

The way your character talks to people is up to you, your memory is one huge hole and how that plays out is your choice. Do you want to bluff your way through, rely on info from others to fill in the gaps, or are you going to be straight up and admit to everyone that there’s a gap where your past used to be?

This is definitely a game about conversation and exploration. One of the issues the developers have had with other RPGs is that they tend to be combat heavy, even the lauded Planescape: Torment has plenty of frankly-average combat padding out its hours. Disco Elysium instead aims to be a game about events, whilst people can die and you can be in danger, they’re tied to crescendos in the plot and in the narrative.” 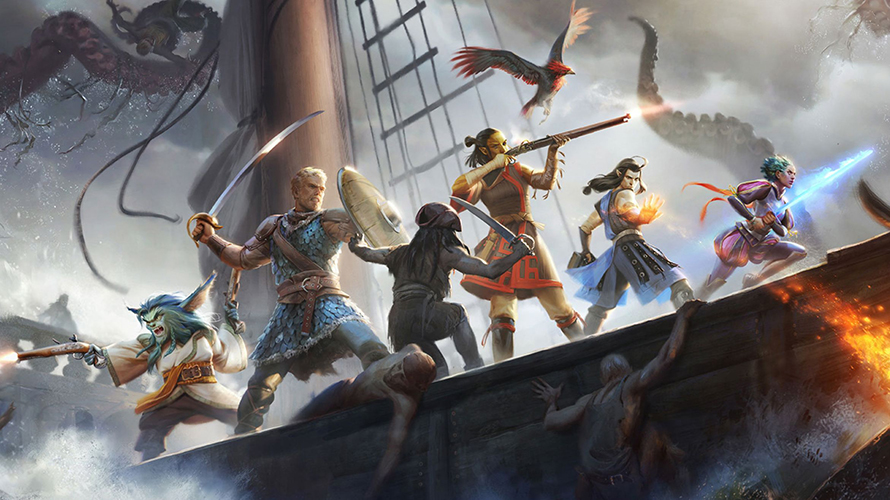 The sequel to the spiritual successor is coming soon – this month in fact! After kicking off the new generation of cRPGs, PoE is returning to take centre stage. This time it introduces new classes, races, the ability to multi-class and ship combat! The ship is really your castle, and will be customizable, upgradable, and you’ll recruit your crew to add unique benefits and skills to your floating fortress. You’ll be able to import your PoE 1 character to bring along all your choices and effects on the world, or you’ll pick a background story choice yourself. Sounds they like took the best of Tyranny and ran with it, which can only be a very good thing.

Which cRPGs do you like the best? Any that you’d recommend? Respond down there in the comments.