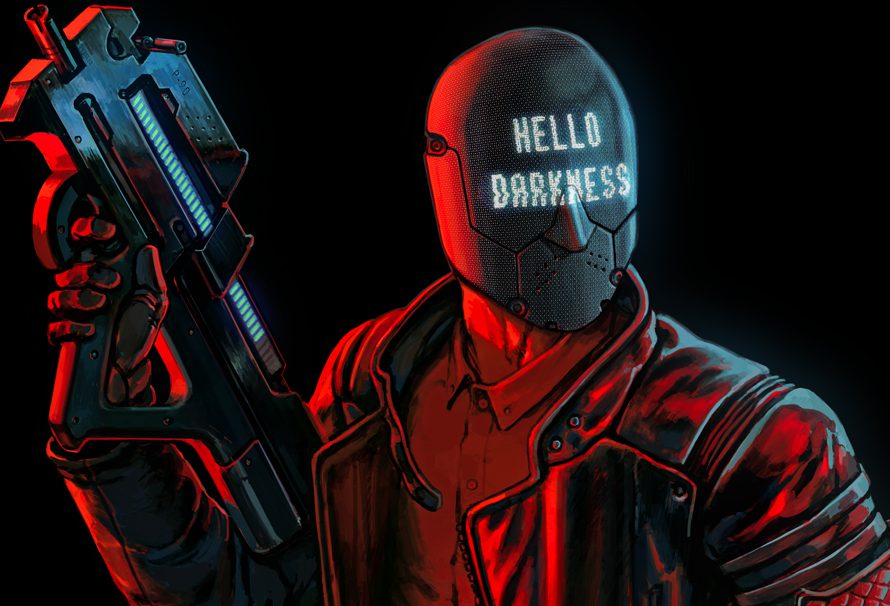 Devolver Digital have a habit of publishing some pretty brutal games such as Hotline Miami and Mother Russia Bleeds. So as you can imagine Ruiner is not going to be a fairytale by any stretch of the imagination but it does look amazing. Here is why we are looking forward to Ruiner.

Set in the year 2091, Ruiner takes place in the city of Rengkok. A city where dreams come true and you can be who you want to be. This Cyberpunk influenced world is not what it seems however as a corporation named Heaven, who runs the city is not what it seems to be. Heaven is responsible for, as the developer puts it, “bringing people real sensations in virtual worlds”. You play as a masked hero who has to save his family and discover the truth behind Rengkok and the Heaven corporation. The story and setting both sound really cool, as it sounds like the developers may be taking some inspiration from the film Total Recall. (if you haven’t watched Total Recall we suggest the original with Arnie not the remakes with Colin Farrell).

Ruiner is an isometric shooter that is chock full of moves and abilities that add a good deal of variety to just pointing and shooting. Players will have a series of gadgets at their disposal which can be used both offensively and defensively. Here are some of the gadgets that have been confirmed so far.

There are several types of enemies in the world of Ruiner, each of them more terrible than the last. There are many varieties of enemies out there on the streets of Rengkok, here are just some of the opponents you will face.

Ruiner is looking like a pretty great game and not just a generic cyberpunk themed isometric shooter. It has style and a nice variety of moves for players to use. We can’t wait to play the game when it comes out later this year.

What do you think about Ruiner? Will you be getting the game on release? Let us know in the comments section at the bottom of this page.

Ruiner Gets A Release Date