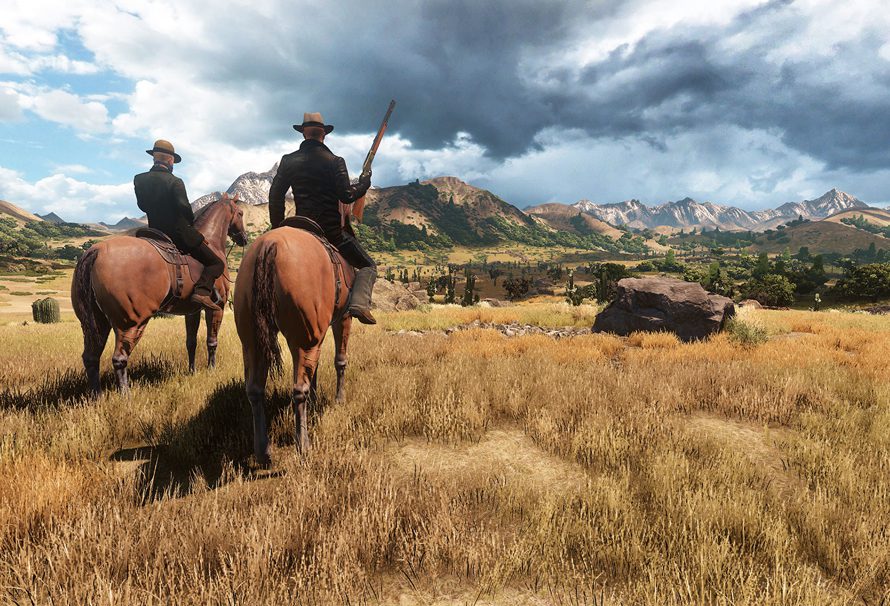 Wild West Online took the gaming world by storm when a screenshot for the game made the rounds online. This screenshot got the rumour mill humming away and people were suddenly talking bout a new Red Dead Redemption 2 screenshot that had surfaced online.

A brand new trailer has since landed for Wild West Online showing off some of the MMO’s gameplay giving us a good idea of what we can expect. SO here is a list of the current key features and why this is the MMO that everyone needs.

Players are able to create their own character which may not be so surprising for an MMO, but the fact you can make your own Wild West outlaw or hero is a pretty big selling point. Especially off the back of the huge success the Westworld TV show had. The show was centered around a theme park that gave people the option to create their own Wild West adventures, so to give that option to gamers is a pretty great move. There will also be clothing stores littered around the world should you want a change of outfit.

Also when you spawn into the game for the first time you do so at the Train station, much like how visitors to Westworld arrive at the park.

Saloons act as a main hub for social activity in Wild West Online. Players are able to grab a drink, gamble, grab quests from NPCs and even brawl against other players. There is a lot to do in Saloons so you could easily lose hours playing Black Jack and interacting with the NPCs.

Much like any MMO, Wild West Online has a living and breathing open world. You are able to explore all the buildings that you come across in the game. If however you decide to loot these buildings be warned, as if someone catches you your reputation will go down. If your reputation is low enough you will be added to the Sheriff’s most wanted list. This means other players will able to look at the most wanted list and hunt you down.

The open world will contain a variety of locations for players to choose from, such as pine forests and vast desert plains.

These are your safe havens for when you want to rest up, craft some things, change clothes. Rest cabins are handy as they also give players the opportunity to fast travel between other rest cabins in order to navigate the world faster. Fast travel has to be unlocked first though so make sure you find as many cabins as possible.

That’s all we know about Wild West Online so far, be sure to check back with the blog regularly to get the latest information about the game as it’s released.

Are you looking forward to Wild West Online? Let us know in the comments section at the bottom of this page.