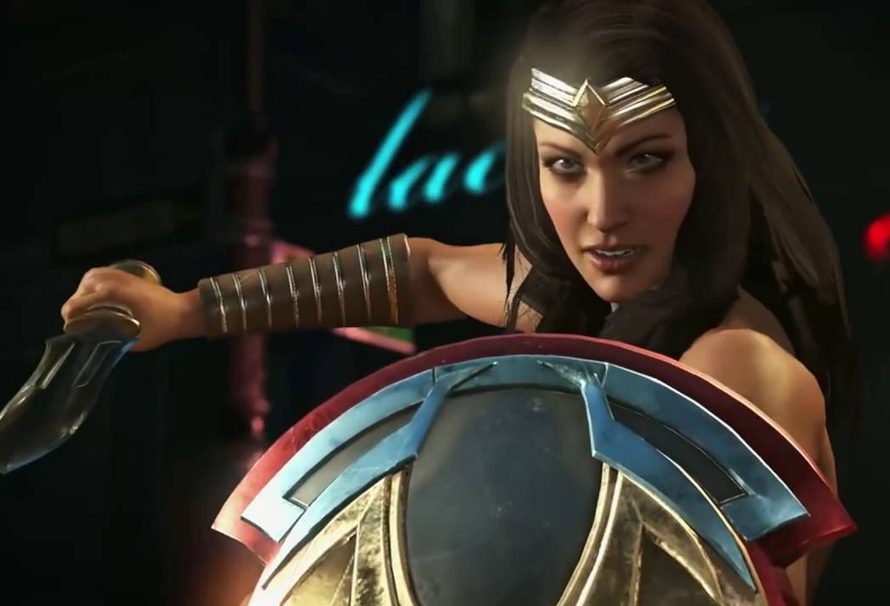 Wonder Woman hit cinemas last week to critical acclaim. If like me you caught the movie over the weekend and feel like you still want to ride the hype train, then here are some games that Wonder Woman has appeared in for you to try out.

Please Note: During the writing of this article, we realised that Wonder Woman needs to be in more games. She should also get her own stand alone title.

1995 – Justice League Task Force – Super Nintendo Entertainment System, Sega Mega Drive/Genesis – The first ever DC fighting game which shared some similarities to Street Fighter. The game featured Wonder Woman as a playable character as well as her arch enemy at the time, Cheetah.

2002 – Justice League: Injustice for All – Game Boy Advance – The first DC side scrolling beat ’em up on the Game Boy Advance, the game featured both Wonder Woman as a playable character and Cheetah as one of the villains and members of the Injustice Gang.

2003 – Justice League: Chronicles – Game Boy Advance – A game that was based on the Cartoon Network show of the same name, Justice League Chronicles was a side scrolling beat ’em up where players controlled different members of the Justice League. You can play as Wonder Woman on the level ‘Savage Time’ using her lasso of truth to attack enemies.

Wonder Woman features heavily in both LEGO Batman 2: DC Super Heroes and LEGO Batman 3: Beyond Gotham, where she has access to her shield and her Lasso, she can also fly. She also features in the LEGO Movie Game and LEGO Dimensions complete with invisible jet.

Injustice: Gods Among Us and Injustice 2

The two games where Wonder Woman shines most! Even though Diana is technically evil in the Injustice games as she joins Superman’s world dominating regime, Injustice gets her characterisation spot on. For those not in the know, both Injustice: Gods Among Us and Injustice 2 are fighting games developed my NetherRealms Studios. The games heavily focus on story and Injustice 2 in particular focuses on character customisation.

NetherRealm have taken careful consideration when it comes to creating Diana. They have crafted a lot of her moves around her weapons such as the lasso of truth, her sword and her shield. Don’t just take my word for it though, check out her awesomeness in the trailer below.

In Conclusion: We need a stand alone Wonder Woman Game

After just getting a glimpse of Wonder Woman’s potential in Injustice, and her epic story alone in the Wonder Woman movie, there is so much potential for a great Wonder Woman game out there. Just imagine a game on the scale of God of War, with the characterisation of Injustice and Rocksteady’s Arkham series starring a nearly 7 foot tall amazonian woman with a cast of greek god villains. You really can’t go wrong.