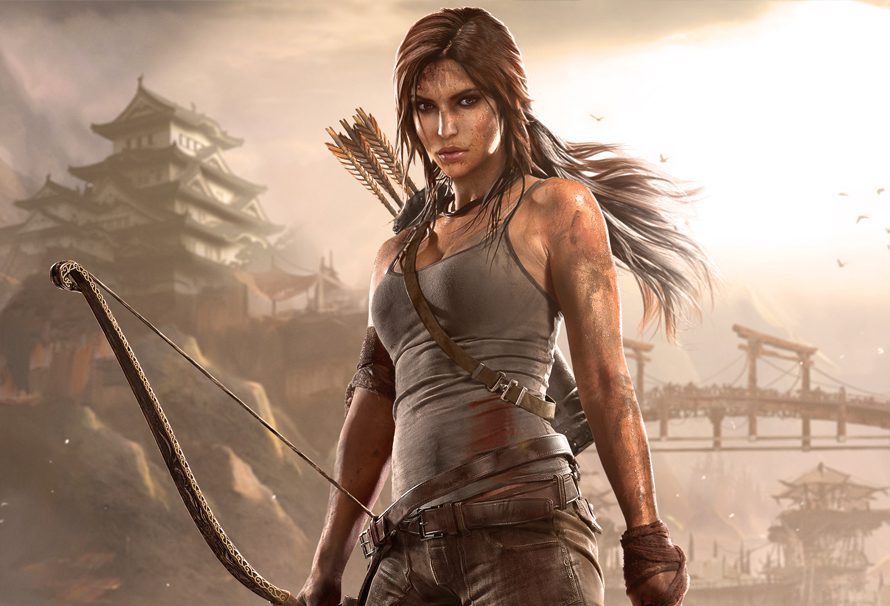 If you think you’re missing out from playing the games that everyone is talking about, because you’ve opted for a Mac, instead of PC, you don’t have to feel left out. With a mix of adventures, RPGs, shooters and action games available on Mac, here’s what you can’t miss out on.

With the next Life is Strange, officially confirmed as in the works; it’s a great excuse to pick up a copy of the intense, emotional and complex adventure game. The game’s mechanics are beautifully surreal, as you’re able to rewind time and manipulate the story and gameplay based on your decisions and actions. Everything has a consequence, so choose your words carefully.

You’ll follow the story of Max Caulfield, a photography senior, who has returned to her hometown Arcadia Bay to attend the renowned art college. When Max discovers her mysterious new power, she’ll explore a whirlwind of decisions, as she discovers deceit, old friendships and the rotten core that envelopes all her choices.

Now we’re going to have to wait a little longer for Shadow of War, with the title announcing it’s been pushed back a couple of months. There’s still time to squeeze in the first in the series. This third person RPG explores the tumultuous Tolkein universe, stepping into the role of Talion, a soldier out for revenge against Sauron.

The story takes place in between the events of The Hobbit and The Lord of The Rings, with Talion merging with the disgraced wraith Celebrimbor. Now Talion must rise up and form an army to exact his revenge on the dark lord and finish the fight for Mordor. The action is impressive, with a complex Nemesis System, which makes each battle count.

The first game in the series reboot, Tomb Raider is a prequel to the original games, exploring how Lara Croft came to be the wild, badass adventurer she is now. Beginning the game as a young Lara, you’re quickly thrust onto an island. Threatened by the inhabitants and fighting for your life, Lara must learn quickly all the skills she needs to be a tomb raider.

The reboot is a fantastic game for Tomb Raider fans and beginners to the series. The game has a raw edge to it, where Lara feels slightly clumsy as she learns to find her footing. The bow and arrow mechanics are incredible, the enemy is enticing and the island is the perfect setting for Lara to investigate, hide, kill and survive.

Borderlands 2 is a first person shooter, set in Pandora, the manic and volatile world, full of quirky characters, a hostile enemy and an endless amount of guns. The story and four beginning playable characters as well as the people you meet throughout, make this game hours worth of explosive side missions, dynamic quests and level grinding in the vast expanses this open world has to offer.

Borderlands 2 is great for those who want to play a shooter their own way, you can choose a defensive play style, or an up in your grill approach, whether you want to play medic, hang back with a sniper of get into the nitty gritty with a shotgun. Borderlands 2 also have online co-op, so playing with mates has never been better.

The first in the series, the first person shooter from 2K Games is a submerged, creepy game, set in the deep, dark, dank world called Rapture. This action-adventure-shooter has an exhilarating pulse that runs through the gameplay as your guided by a voice on the end of a walkie-talkie.

The enemy called Splicers vary in ability and will keep you on your toes as you wander the enclosed corridors and decaying rooms, climbing to your destination. Bioshock is a great game to join immediate action, with a range of average weapons that you can jazz up how you like. Your abilities are in the form of plasmids, which thrust the play your own way style on you from the get go, with a huge range of abilities including electric shocks, a bee swarm and setting your enemies on fire.