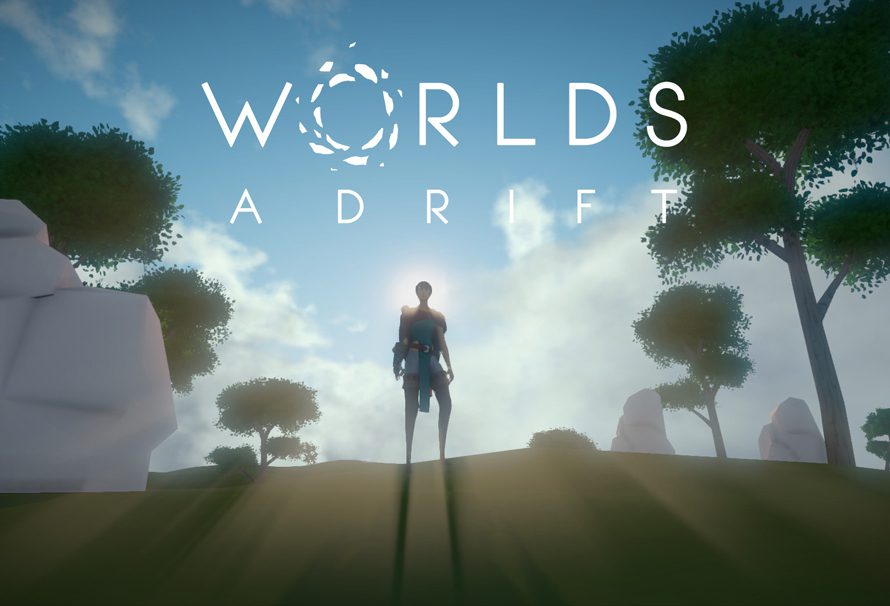 Worlds Adrift is the upcoming MMO from London-based studio Bossa. It’s already garnered a lot of attention for MMO fans, who have been waiting for a game as mesmerising and addictive that Worlds Adrift promises to be. With the hopes that Worlds Adrift will offer a unique and prevalent experience to those wanting to fully immerse themselves in an MMO, we’ve taken a look at what we want from an MMO game and it seems to us that so far, Worlds Adrift is delivering just that.

You can sign up for the Worlds Adrift closed beta, for a chance to play in the enchanting new MMO from Bossa Studios.

MMOs aren’t for everyone. They require time, patience, perseverance and nurturing to craft the world and your character into what you want it to be. MMOs are a niche genre of game, the feeling and demand for a great MMO is palpable in the gaming community. Gamers want great characters, customisation, exploration, weapons, endless unchartered territories and new discoveries and is that always doable?

The one thing that stood out to me the most in Worlds Adrift is the wonderful and visually elegant art design. It’s edged away from fantasy and delivers this simplistic world, with wonderfully complicated details, wrapped up in a mysterious and curious little package.

Character growth is a huge part of any MMO, we want skills, we want to see our character evolve, we want it to look a certain way and obtain an identity. Worlds Adrift have already commented that this will be a large part of the game and although levelling up won’t be a reward, player progression and the skills you learn is what will get you through, saying also “Explore the skies in your own unique skyship of any shape or size that you desire, your options are limitless. Your choice of design will have a direct consequence on how the ship performs in its speed, combat and fuel range, so choose wisely.”

You can build islands and ships and do it all as a character you create and grow.

The real time physics make for a reactive and unpredictable world, where gameplay is varied and surprising. The environment in Worlds Adrift is responsive and understanding, down to the smallest rock movement.

Players and wildlife will influence your decisions and create threats on your journey by adapting the world to better their progression and it could be your downfall. The real-time physics add this intricate dimension and DIY attitude that borrows similarities from No Man’s Sky, but now you’re not alone.

Described as a ‘new age of discovery’, the game has this idyllic and fresh new take on MMOs, you’re building a new future on these floating islands in the sky. That doesn’t mean that you won’t run into new threats, creatures and conflicts on your journey to create a new world.

The scenery is fantastic and the movement of the world adds to the chaotic at times gameplay, where the islands won’t line up, sometimes ideals don’t go to plan and the setting is relentless, unpredictable and not always forgiving.

You can play as you want in Worlds Adrift, whether you want to play in isolation, confrontation or companionship, you’ll find online players who are with you there. Earning from cooperation is a large part of the game and encourages teamwork. You’ll have similar goals as your online teammates and you’ll want to work together, you’ll want to trust other players. It’s a game that makes MMOs feel a little less lonely, it’s better to drift together.

Let us know your thoughts on MMOs, are you looking forward to Worlds Adrift? Playing an MMO at the moment? Worlds Adrift doesn’t have a confirmed release date, but is expected in 2017.