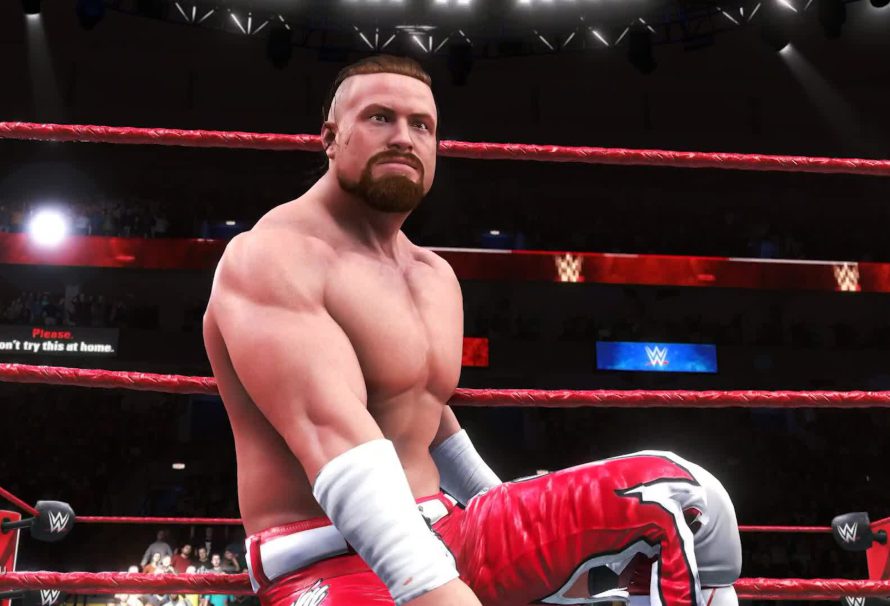 WWE games are about as reliable as EA’s roster of sports franchises. They arrive every year with all the inevitability of the setting sun, with similar gameplay mechanics, graphics and incremental systemic improvements. This years instalment marks WWE 2K20, and it’s fast approaching its launch on October 22nd. If you’re wondering whether this years offering is worth the upgrade, we’re going to run through some of the new features coming to the game.

Gracing the cover of WWE 2K20 is Becky Lynch, and to complement this the game is affording players the ability to create a female MyPlayer. This tracks for MyCareer too, where you’ll play as both a male and female wrestler and deal with the tribulations of becoming a superstar grappler. You can also play as female wrestlers in Mixed Tag matches.

This years 2K Showcase mode is also focusing on The Women’s Revolution and the Four Horsewomen, so you can relive a number of adrenaline-pumping moments from the female perspective, for the first time in the series history.

Proving popular with fans, 2K Towers is back once more in 2K20. The mode is a lot like the towers seen in games like Mortal Kombat where you battle through a gauntlet of opponents for prizes. In previous offering you could play as a certain famed wrestler or your MyPlayer and push through a series of fighters, with mixed modes and eras to keep things fresh. For this years 2K Towers the developers are teasing “exciting new challenges” including new tower modes like Fatal-Four Way and Triple Threat. Story-driven towers will also make an appearance, with the developers already revealing a specific tower ahead of launch that focuses on the rise of controversial superstar Roman Reigns.

WWE 2K20 will be supported post launch with what 2K is calling WWE 2K Originals, a series of content packs that bring “new arenas, superstars, story towers, unlockable character parts, arenas and more.” The first pack is titled “Bump in the Night” and will feature Bray Wyatt. You can get access to the first original for free by pre-ordering the game.

As well as the above, 2K20 will contain a whopping 238 wrestlers, so you’re sure to find somebody to play as, whether that’s a legendary 90s stunner like Steve Austin or a popular modern titan like AJ Styles.

The developers have also tweaked the control scheme in the game to make it more accessible. Climbing and object interaction are now controlled by separate inputs, meaning you won’t get mixed up as often and perform the wrong action. There’s also the Assist Mode option which uses A.I to automate strong strikes and grapples, choosing the attack for the player. This simplifies the combat for players who may be new to the series.

If this has piqued your interest, watch out for WWE 2K20 when it launches next week on October 22nd for PlayStation 4, Xbox One and PC.