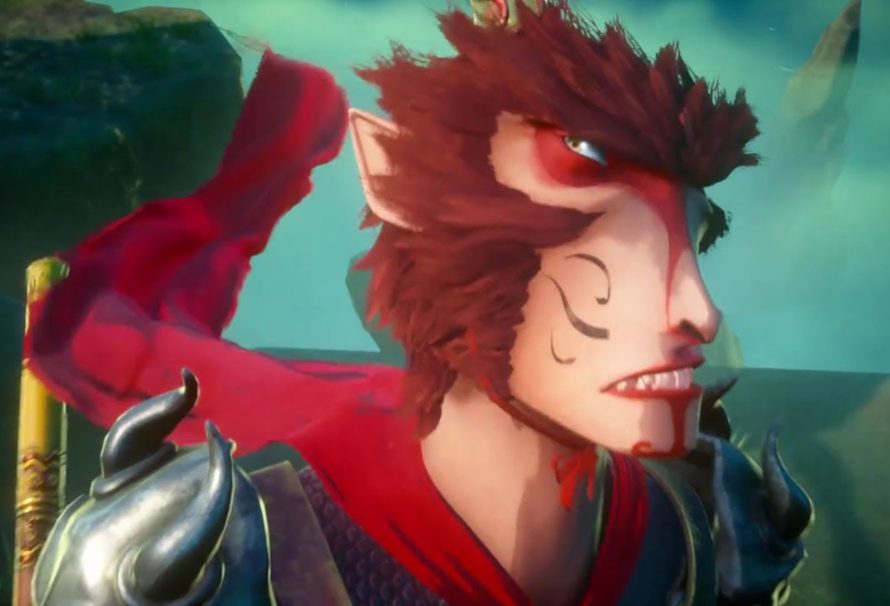 There’s a surprisingly rich history of games that interpret the classic story of Journey to the West. A few years ago we got the magnificent Enslaved: Odyssey to the West, with a slightly darker interpretation of the tale (pun intended). Enslaved is possibly the best interpretation so far, which is in no small thanks to the efforts of Ninja Theory, who made it. It took inspiration from the story but placed you in the future in a post-apocalyptic world instead of the days of yore. It was also fairly well received.

More recently we’ve seen the representation of the characters in side-scrolling Unruly Heroes, which felt as though it got the art style spot on for such a classic story. In that game, you took control of one of four different heroes traversing through the beautiful world and even had a PvP mode. When you also consider the fact that Goku of Dragon Ball fame is also clearly influenced by this fable, it’s clear to see just how much we owe to the original Journey to the West.

Monkey King: Hail to the King

Rather than telling the normal story, or even following alongside the events of the movie, this game is going to be telling a new chapter in the Chinese legend. It’s going to be an action game all about unleashing kung-fu combos and QTE-counter attacks. It also promises not to take itself too seriously, which will be good news for fans of Jackie Chan films and the somewhat slapstick nature of them.

It won’t just be an action game though, there will be a wealth of different skills and super moves to unlock as you get stronger, as well as having to master all of the tools at your disposal. It’ll be a great chance to play a new take on this much-loved tale, and is sure to be a good choice for fans of all things Monkey. Plus, how often is it that we see movie tie-ins anymore, they used to be all the rage, but they’re far rarer nowadays.

The game is set to come out October 17th on most platforms, and nestles nicely into the double-A space and is cheaper as a result. It could be a great game for little ones as a chance to keep them in the world of Journey to the West, and will probably be an essential pickup for fans of the film who just want to spend a little more time with it.