In the closed Alpha, players were given the chance to play three maps in For Honor multiplayer mode. With more maps to be announced at For Honor launch in February, we’ve covered everything you need to know about the current For Honor maps. 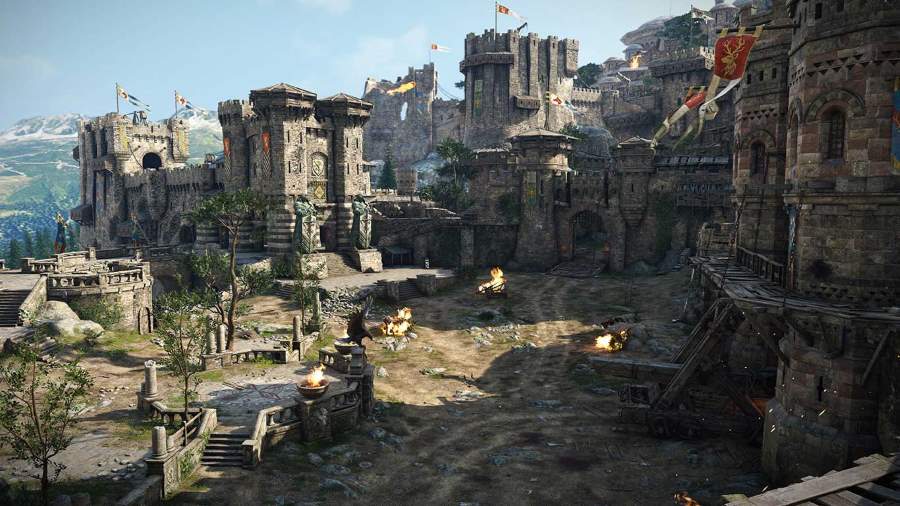 The For Honor Knights arena. The Knight’s Iron Legion has reclaimed this area. The gate is a large fortress used to protect cities, with external barracks and archer positions, they provide a solid defence. 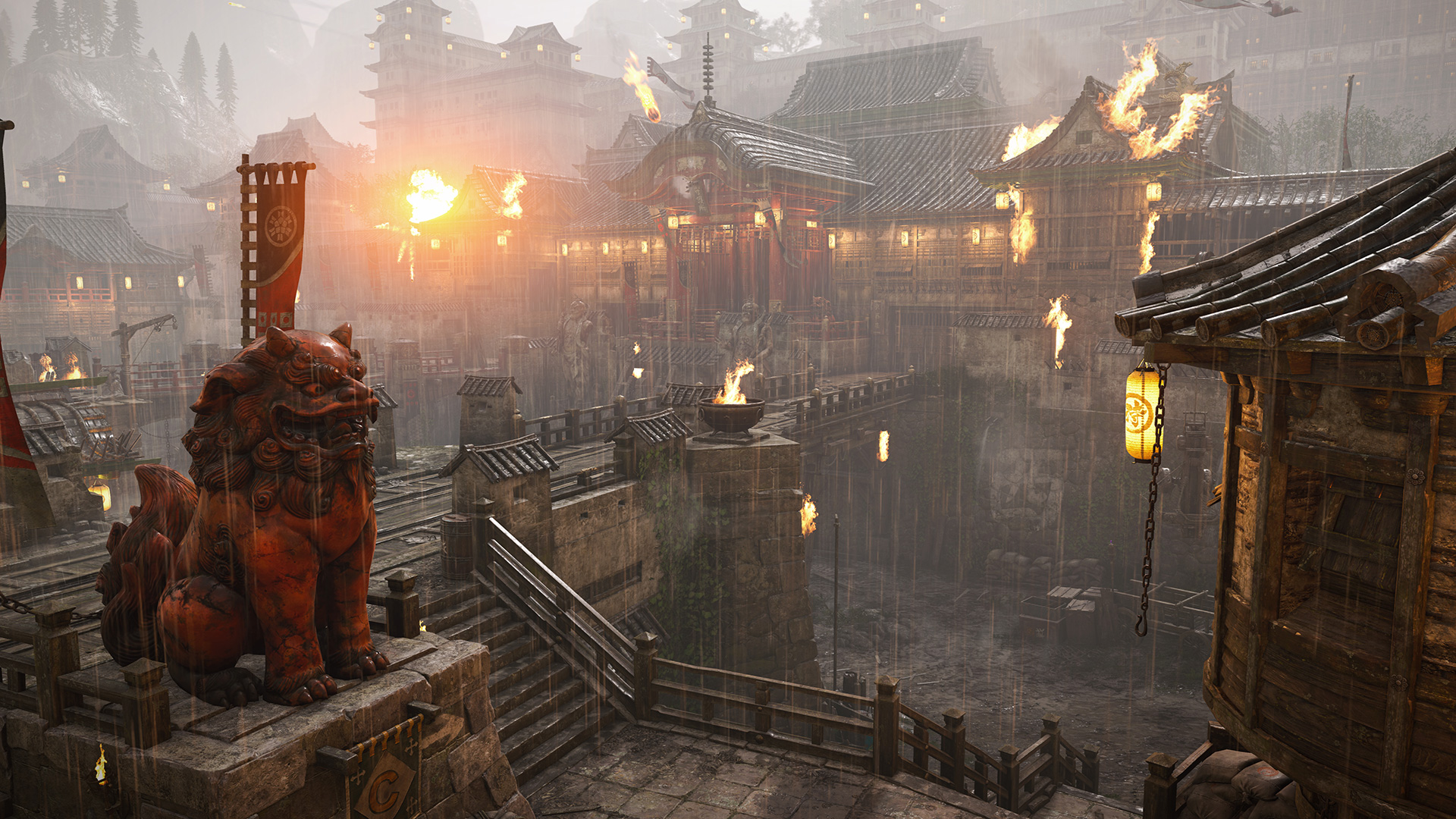 A large cliff-side fortress occupied by The Samurais. Featuring heavy weaponry, which covers large open areas. In this beautifully decorated map, expect a lot of twist and turns, with smaller hidden avenues and large expanses, which will keep you guessing. 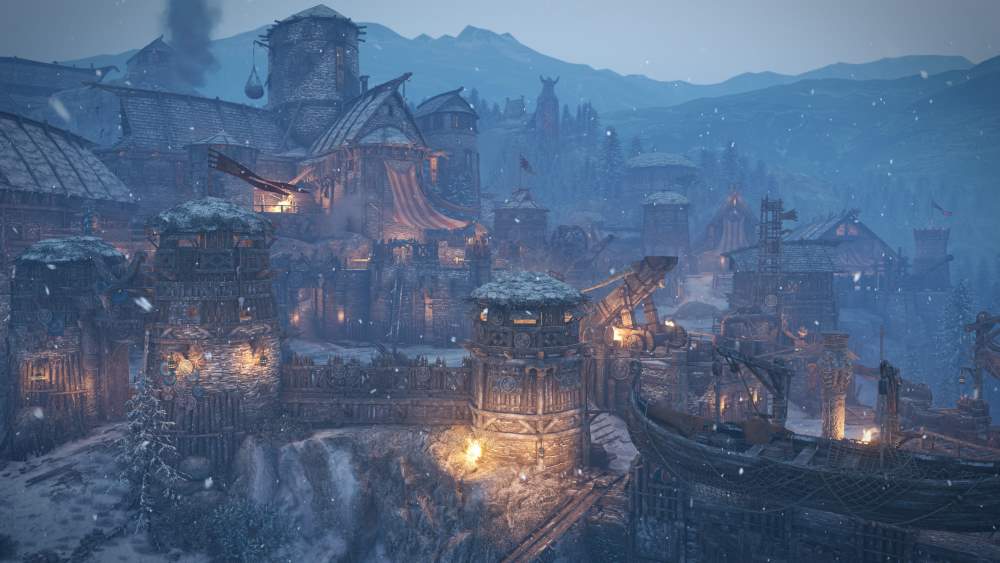 King of the seas, The Vikings run River Fort and are experts on protecting from ship-based invasions. Equipped with powerful catapults, this is a slippery map, peaceful with a feeling of fortitude.

Check back for more map announcements. To find out about the For Honor multiplayer modes read our blog post here.