If you want to catch up on the Sniper Elite plot before you jump into Sniper Elite 4 then we have you covered. Here is what happened in the first Sniper Elite game.

https://www.greenmangaming.com/sniper-elite-hub/karl/">Karl Fairburn, an American agent working for the Office of Strategic Services (OSS). Karl is given the mission to prevent the Soviet Union taking control of Germany’s nuclear secrets in and around Berlin. 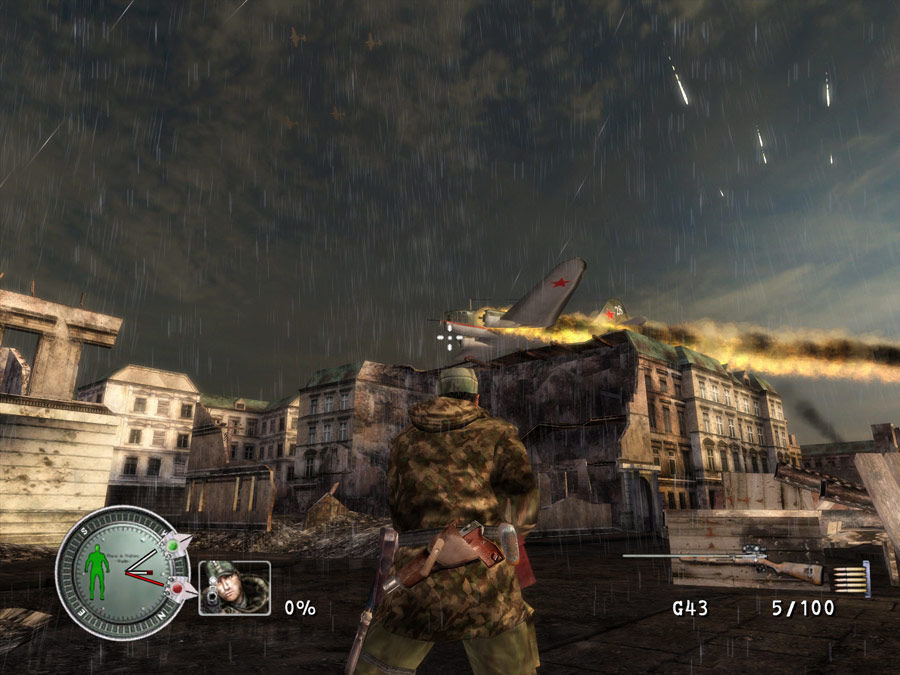 Within Berlin there are three factions active which are there to either help or hinder Karl’s mission. The German Resistance want to help Karl Fairburn whilst both the The Soviet NKVD and the Nazi forces want to make sure his mission is never completed. One of Karl’s main targets is Martin Bormann, who is an extremely powerful figure within the Nazi’s third Reich.

When Karl gets to Berlin his mission is to assassinate Martin Bormann as he plans to meet up with a Soviet NKVD contact to defect the Soviet Union.

Over the course of several missions Karl manages to complete his mission and stop the Soviet union's plans.

If you want to catch up on the full plot of the Sniper elite series then check out the plot for Sniper Elite V2.