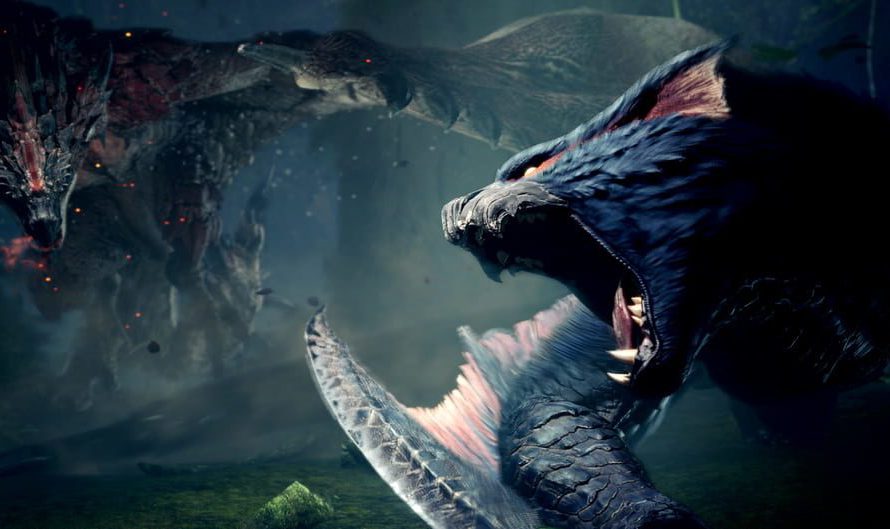 Capcom’s best selling game of all time has recently received a bumper content package, expanding the smash hit with a stack of new foes, items, armour and more. Monster Hunter World: Iceborne launched on PS4 and Xbox One to rave reviews last week, with critics able to play the game for almost a month before release to truly sink the necessary time into it. If you’re in the market for a game with a steep, but enjoyable learning curve where you brawl with monsters of remarkable scale (or maybe you’re a veteran looking for reasons to come back) then let us provide you with four reasons why you should hop into Monster Hunter World and experience Iceborne.

Pretty much every weapon in the game has received a few new tricks thanks to Iceborne, meaning if you think you’ve mastered your combos with a certain tool you can think again. On top of the above, we also have the Clutch Claw, which is a game-changing grappling hook you can use to cut the distance between you and the monster you’re hunting. It’s a fantastic bit of kit that I found to be revolutionary given that the game’s movement tech can feel a bit clunky without a gap closer. The Clutch Claw remedies issues that might have pushed some players away and is a compelling reason to jump back in.

As of Iceborne’s launch, you can now embark on Master Rank excursions, which will challenge even the most veteran of hunters who dare to venture into the chilly climes of Hoarfrost Reach. As well as a gorgeous new snow-covered biome, Iceborne adds a whopping 14 new monsters, with several variations on already established beasts. From the Seath-esque ice dragon Velkhana to the terrifying bat boss Nargacuga, you’ll have plenty of tactical puzzles on your plate to unravel throughout the expansion. Finding out which terrible beasts made the cut is half the fun, so no more spoilers here!

Whilst you have to be Hunter Rank 16 to play through Iceborne, Capcom has been kind enough to fleece players with the Guardian armour set to give newcomers and veterans a welcome boost as they grind. All you have to do is log in to retrieve it, and of course, there are daily rewards for consistent play sessions. Whilst the game can seem tremendously daunting at first glance, the Monster Hunter community is easily one of the most welcoming to new players, and there’s no better time to hop in than Iceborne if you’ve got beast slaying FOMO, given that there’ll be a massive influx of new players of varying skill   levels. Seek out the many subreddits and Discords and get involved with the community — you should be having fun in no time with a little guidance and a reliable hunting group.

Much like the base game which received plenty of brilliant crossover missions and extra content in the months following its release, Capcom’s approach with Iceborne will be no different, and you can expect numerous new monsters and items in the months to come. It’s already been announced that the evil ape Rajang from Monster Hunter 2 will join the fray soon, so who knows what could be around the corner!