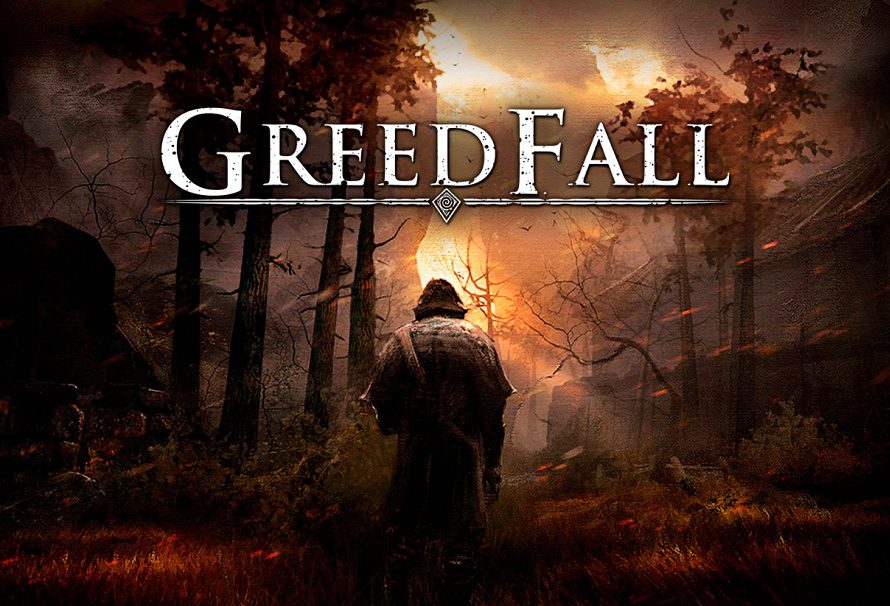 After cutting its RPG teeth on Mars: War Logs before going onto make Bound by Flame and The Technomancer, French developer Spiders looks set to deliver its most epic odyssey to date with GreedFall.

The sort of sprawling, spectacle stuffed open world adventure that you’d expect to emanate from the creative minds of a developer such as Bioware or Obsidian, here are just a handful of reasons why GreedFall is looking poised to be the next big thing.

As the Old World teeters on the brink of collapse owing to the proliferation of an incurable disease, overpopulation and dwindling resources, an expeditionary force is dispatched to Teer Fradee, a massive island seemingly steeped in magic and untouched by the hands of humankind.

Evoking comparisons to the pioneering 17th century European age of discovery, with all the regalia, architecture and settlement conflict of that period to match, GreedFall manages to balance the fantastical and the historical with aplomb. Imagine 2005’s The New World movie (with less Colin Farrell) crossed with Amazon’s new Carnival Row series and you’re basically there. Sort of.

The Power of Choice

Like any open-world genre effort worth its salt, GreedFall defines itself in large part by the sheer amount of choice that it affords the player in shaping their journey. Echoing the freeform narrative affecting choice synonymous with genre stablemate efforts such as Mass Effect or Dragon Age, GreedFall lets players solve quests by dialogue, violence or subversion, with each approach not only creating unique consequences and outcomes, but also providing a whole heap of replayability in the process.

More than that, Greedfall also embraces a deep faction system too, where diplomacy and political discourse can be employed effectively to set one faction off against another, as new powers rise and old ones fall forever affecting the makeup of the island and how its denizens respond to you and your party of companions. Speaking of which…

You’ll Always Have A Friend In Me (Or Not)

Part and parcel with GreedFall’s approach to player choice and narrative direction is how Spiders have provided players with an ample cast of characters that can accompany them on their epic quest of discovery, heroism and monster murder.

A mixture of fellow explorers and individuals plucked from the native peoples, GreedFall’s companions are more than just window dressing, or another sword in battle, as each companion will react to the decisions that you make and can be used to affect diplomacy with certain factions that other individuals in your group may be unable to achieve.

Praise The Sun! – No Enemy Scaling

Progressing through GreedFall reveals an odd truth; the hostiles you’ll face do not scale with the development of the characters in your party. Instead, you’ll find that as you chat, quest and bludgeon your way through the game that you’ll rise above certain enemies on your upward climb towards stronger foes.

A refreshing change from the status quo when it comes to enemy scaling in the opposite sense established by fellow genre efforts such as Fallout 4, GreedFall’s eschewing of level scaling means that improving your character actually feels like a reward in itself. After all, there’s not much point getting more powerful if you don’t feel more powerful at the end of it, is there?

While other open world epics oblige players with a perfunctory loading screen when fast travelling from one point to another, GreedFall takes things more than a step further in this regard.

Rather than some idle loading screen that regurgitates helpful ‘tips’ that you’ve already seen approximately 378412 times before, GreedFall instead provides players with an interceding area where crafting can take place, companions can be managed and items can be bought before you’re thrust back into the wilds of Teer Fradee. See? The best fast travel loading screen ever.