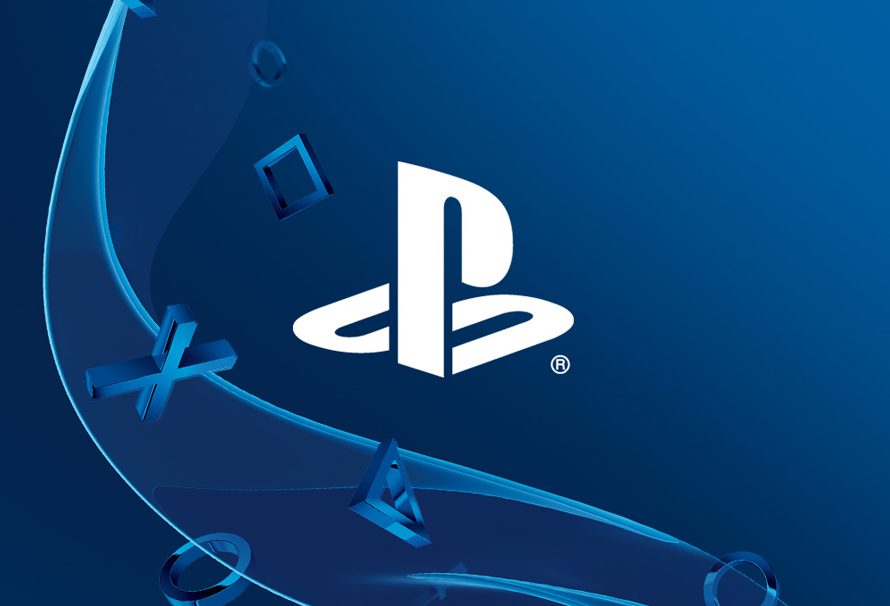 The Playstation 4 was released in November 2013, and a lot of great titles have been released since then, and we covered a bunch in our Playstation Games You Need To Play article. However, there are some games that came out quite some time ago, or maybe slipped your attention and are now great pick-ups at reduced prices. Here’s 5 games you may have missed, and why you should give them a go.

The Infamous series has released 3 pretty great games over its life on Playstation 3 and 4. It is well known for its heavy use of visual effects and busy open world, a reputation that follows it to the Playstation 4. In Infamous: Second Son, you once again play an unlikely hero who gains powers. But not just one type. In Second Son, you gain a whole suit of different powers that allow you to do many different things. You can fly, you can fight, you can zip around as lightning, lighting up the rain-soaked streets. It looks fantastic and it’s a solid open-world game if you’re looking for something a bit different.

Making level design fun, Little Big Planet 3 lets you make side-scrolling levels to play and share with people online. It contains endless possibilities, adding in new mechanics from the old games as well as different types of characters, not just the mascot Sackboy. The improved graphics and new layers of depth for the levels makes it a must have for any fans of creation games. The story mode takes you through a fun story that’s multiplayer, and goes through all the different themes of levels you can craft. It also acts as a very good advert for what you can craft yourself. So go get started!

The final installment in the highly acclaimed FPS series, and the debut on the PS4, Killzone has never looked so good. The shooting is tight and feels great, and the dystopian future of the setting is still morbidly fascinating, and the Helghast make for great villains. You play a Shadow Marshall, a sort of spy/assassin/undercover agent, and you can experience first-hand the Cold War-esque split between your faction and the Helghast, who have had to settle on the same planet, but continue to oppress and get up to no good.

Most people’s first memories of playing on their playstation’s were trying to jump on platforms, falling off, dying, trying again. They were playing Jak and Daxter, Spyro, Crash Bandicoot, or Ratchet and Clank. The latter has a new entry into its series of jumping and collecting mad weapons, that takes full advantage of the PS4’s tech. It may look like a Saturday morning cartoon, but its hilariously awesome weapons make it incredibly violent and satisfying. A shotgun that turns enemies into pixelated sprites? A grenade launcher that shoots disco balls that makes enemies dance? Or Mr Zurkon, a summonable robot that shoots enemies and delivers great 80’s one-liners? This game has all these and more.

Another series the Playstation is absolutely famous for, God of War puts you in the sandals of Kratos, a man so angry he can take down the pantheon of Greek gods. In God of War III, which was remastered for PS4, Kratos’ rage reaches an all-time high, as he goes after Hades, Poseidon, even Zeus himself. Get new weapons, abilities, and enjoy the most gruesome quicktime events in any video game. A brief smattering of puzzles don’t get in the way of intense fights, dizzying level design and gargantuan bosses.

Have you played any of these? What did you think?